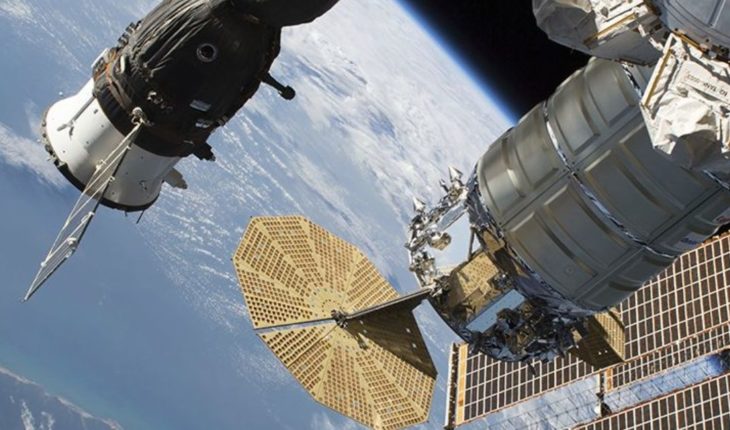 Moscow-director of NASA said Tuesday the certainty that the researchers discover the cause of a mysterious hole that appeared in the international space station and that according to its Russian counterpart was intentionally open. The administrator of the U.S. Space Agency, Jim Bridenstine, added that collaboration with the Russian Roscosmos is still important despite recent statements by its owner, Dmitry Rogozin, that Russia will not accept a «secondary role» in the plan build a station near the Luna.El hole that appeared in a Russian Soyuz capsule anchored in the ISS caused a loss of pressure in August, until a patch was placed. The incident provoked rumors and dismay.

«I believe firmly that we will find the right answer to what caused the hole in the international space station and that together we will continue our strong partnership,» said Bridenstine. «We have to calmly allow to continue research without guesswork, no rumors, without insults and without conspiracies.» Although United States looking for commercial launches to the ISS, Russia should feel marginalized, he said.

International space station. Photo Wikipedia «will come the day when we will have our own access to the international space station through a commercial crew. I want to make it very clear: this is not a replacement of the capacities of the Russian Soyuz (…). We want to ensure that even when operating a commercial crew, we will continue launching American astronauts on Soyuz rockets and we would love to have Russian cosmonauts in the launches of commercial rockets in the United States,»he said. Bridenstine.Con about the Gateway project led by NASA, to place a station in lunar orbit, Rogozin said recently that Russia could not afford the luxury of having a secondary role in the projects of other countries, but Bridenstine said that the international participation was crucial.
We will build an architecture between the Earth and the Moon that we can go and return with capsules and browsers, robots and humans… All architecture between the Earth and the Moon requires ability to reuse. Requires international partners Bridenstine met Rogozin in Moscow on Tuesday. Both will attend the launch of a capsule manned to the ISS from the Baikonur Cosmodrome, in Kazajistan.en this note Thursday: international space station NASA hole 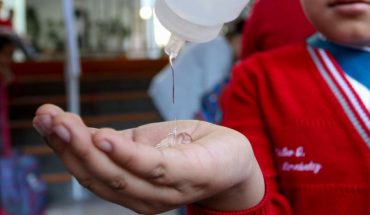 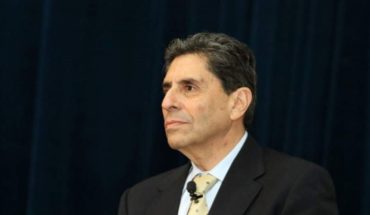 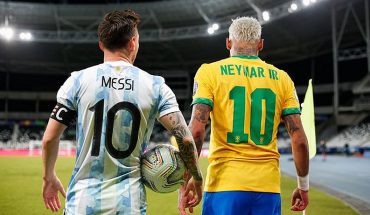 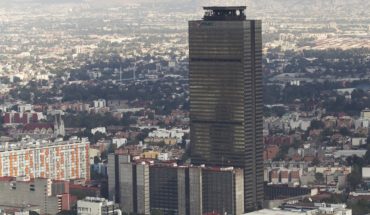