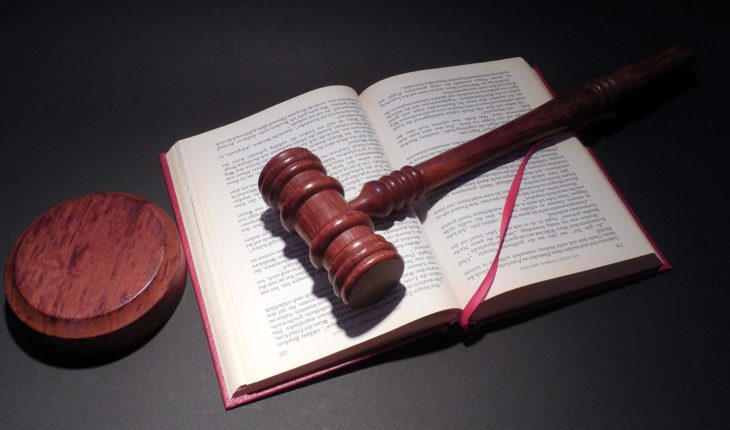 the President of the Council of the Federal judiciary (CJF), Minister Luis María Aguilar Morales, he ordered an investigation to identify relationships or family ties between public servants.
In a statement, the CJF advises that the purpose of the research is to have information «accurate, reliable, and verifiable, and leading decisions to strengthen the judiciary and the federal enforcement».
They also hope to «identify areas of opportunity designed to strengthen the processes of selection, promotion, and appointment of public servants of the Federal Judicial Council».
In July 2017, an investigation conducted by Mexicans against corruption and impunity (MCCI) revealed that children, couples, parents, nephews, uncles, brothers and mothers of at least 500 judges and magistrates occupied squares in courts and courts of their allegiance or others.
Read: Children, couples, nephews and uncles of 500 judges and Magistrates occupy seats in the judiciary according to MCCI, 112 judges and magistrates would have used their powers to get employment to your spouse or partner, 180 children, 136 to siblings and 27 to their parents.
One of the cases exposed by the research is that of a magistrate to Durango who joined 17 members of his family in administrative jobs, such as Actuaries, clerks of court and Court, legal adviser and analyst specializing.
Other two magistrates of San Luis Potosí and Baja California had 11 relatives working in courts, each one.
According to the diagnosis, nearly half of the judges and federal judges have relatives in the judiciary; 1,031 places reviewed in 31 circuits, 501 have relatives, representing 48.6%.
You can interest: the judges are fundamental for social peace, their salaries must not be reduced: Sánchez Cordero on October 4, Morena presented an initiative in the Senate to reduce corruption in the judiciary, imposing a duration minimum of three years and a maximum of six in office of judges of circuit and district judges.
According to the project, the rotation will allow a better distribution of capacity and independence in resolving the issues. 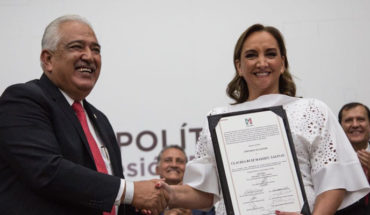