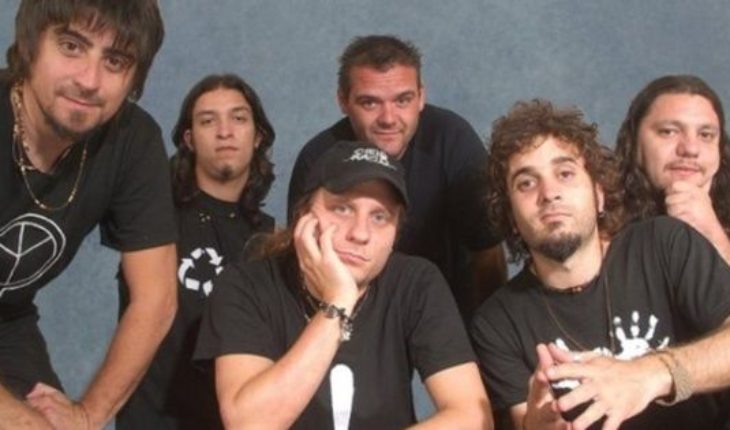 again a blog appears on the scene and tells, in anonymous testimonies, abuses and violence experienced by teenage fans of a rock band, in this case, the Cielo Razzo group. 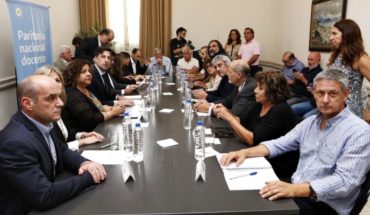 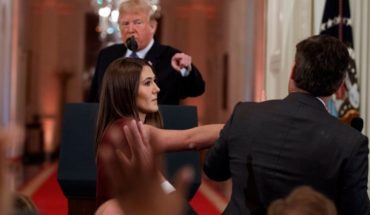 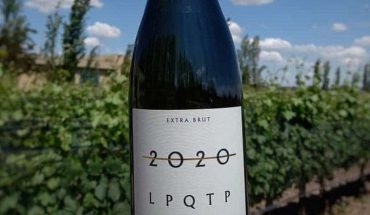