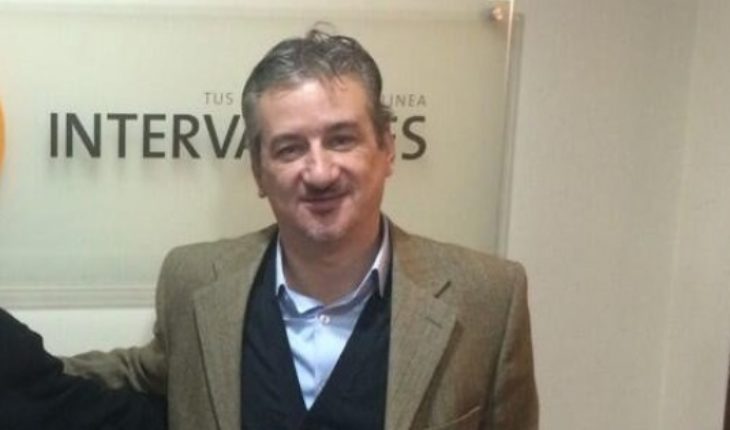 formalization was imminent. There is no term that fails or debt that is not paid. The saying could not be more ad hoc as the founder of the financial conglomerate Intervalores, Gabriel Urenda lives. And it was fixed the date in which the formalization of charges hearing will be held against.
You can interest: imminent execution of Gabriel Urenda: added edge for invoices ideologically false as it recorded the third PM, the son of the late former Senator UDI, Beltrán Urenda, accused of various crimes after his runner and, at least, management other five companies that managed platas of third parties under the umbrella of its holding company, face justice on November 6.
At the hearing, the Chief Prosecutor of high complexity East, Felipe Sepúlveda would request the measure precautionary measures of preventive detention against the employer. The lawyer in charge of the investigation told the medium that it is collecting information through the taking of statement of victims and witnesses. And he is also waiting for a report from the PDI which will address other background.
Gabriel Urenda is being investigated on charges of repeated fraud and improper approval by the public prosecutor’s Office. It should be remembered that case is uncovered when rumors of the bad financial situation of the business of Urenda, joined a suspension of his runner’s bag by breaking with a series of standards from the stock market and a demand for the sugar panoramic that accused a company of misappropriation of approximately US $1.5 million, after not running in foreign currency payment orders to suppliers, reason by which it had contracted the services of Urenda.
To the complaint of panoramic joined a number of investors, about 50, who accused another company of the holding Intervalores violating investment mandates. In addition, to date, businessman and his former Business Manager Sebastián González maintain cross legal proceedings, in which responsibilities in the internal collapse of the group are charged. 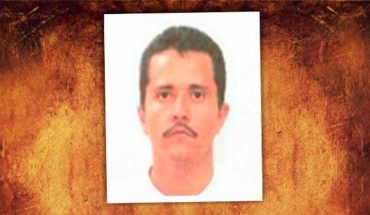 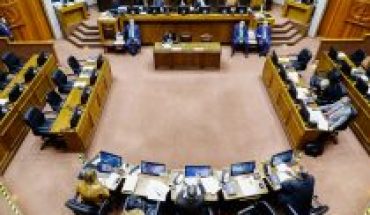 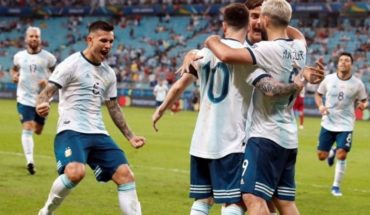