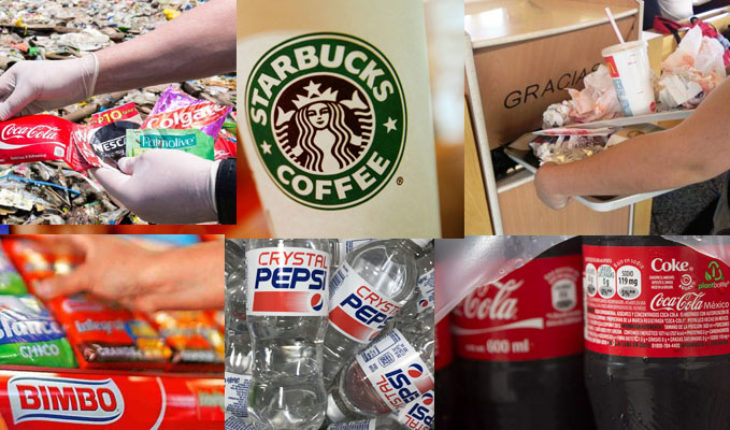 World.-each year reach the seas 8 million tons of trash, this much international companies produce it to offer their products, which come in the form of waste into the ocean, as reported by the World Economic Forum (WEF, for its acronym in) English).
Garbage appears in all the seas of the world, but the cleaning that Break Free From Plastic in a cycle of 42 countries with more than one thousand organizations, found that the international brands that produce more plastic trash are Coca-Cola, PepsiCo, Nestlé, Danone, Mondelez International, Starbucks, 7-Eleven, McDonalds, Bimbo and Walmart.
Countries where there are more remains of plastic is Mexico, being number one with this waste, because of 187 thousand pieces, 6 thousand 911 were found in seas, rivers, lakes, oceans and elsewhere in Mexico.
The Coca Cola company was the contaminant, the remains of plastic of this product were found in 40 of the 42 countries analysed, explained that each year already reaches a level of production of 320 million metric tons. 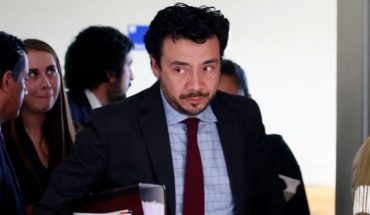 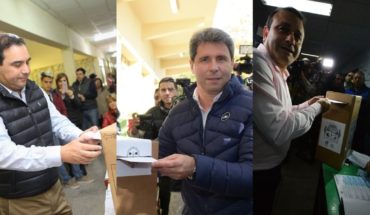 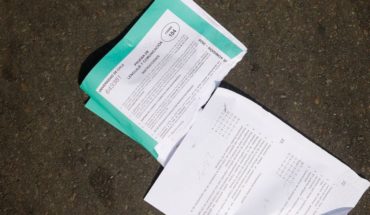 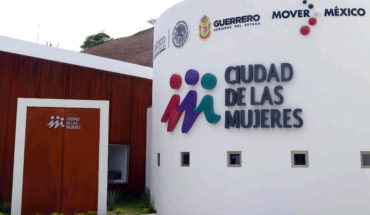