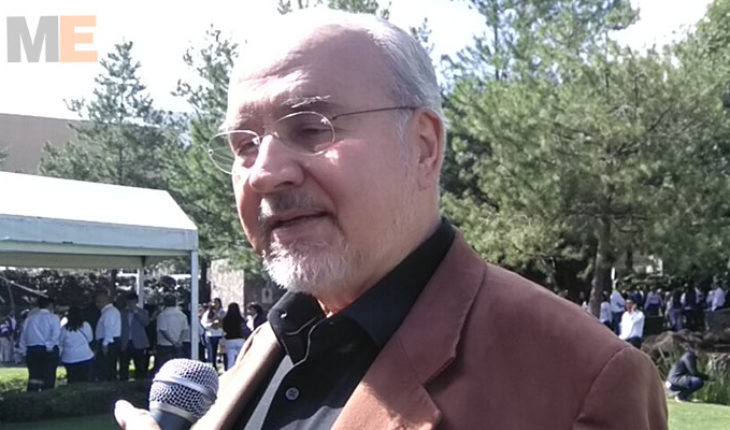 Morelia, Michoacan.-to be made clear that in the next six years there will be no «miracles», but expected a better administration, researcher Lorenzo Meyer Cossío said that the current Government It has become ‘stones’ to the new and therefore, acknowledged the difficulty of large changes.
Hopefully that I will manage better, said in interview prior to their participation in the 12 Trade Union meeting «Challenges of upper secondary education to the new Government», organized by the SITCBEM.
El Colegio de Mexico (Colmex) researcher, said Andrés Manuel López Obrador is not a God, is a mortal, has detected the country’s problems, and the «hows» will come out on the fly.
After also ensure that the current Government has become «stones» to the new Government, he said that Mexicans must be clear that the problems will not be solved in a six-year term, but it’s better to manage public resources.

There are many issues, said the historian, challenges in education are multiple and few resources, for example corruption won’t end, is an endemic problem, was born with the Mexican political system, including from the colony, but we will try to reduce it and control it, reflected the political analyst.
He made it clear that political problems are not solved forever, given better.
Lorenzo Meyer pointed out that the Government of President-elect has defined its priorities, but resolution methodologies «they will come on the fly» by the dynamism of the Mexican society.
«A model there is already fact and right of a route to be followed; but it will be done on the fly because the obstacles are from day to day, you have to see how to resolve the problems. «We must be clear that political reality is not resolved nothing and forever, but that given better or worse», explained.
The Mexican historian said that in the Government of López Obrador miracles will not be. «Those who will govern us are not gods, are people just like us, and even though you have the best of will, the problems have accumulated for centuries and others for decades, it took more than 6 years this problem», concluded. 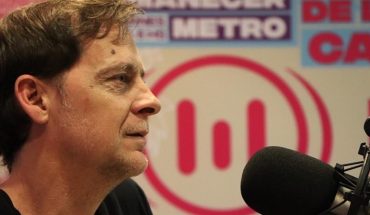 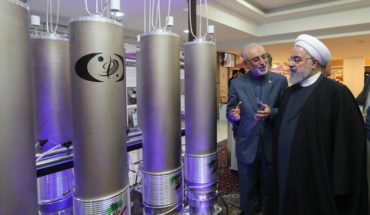 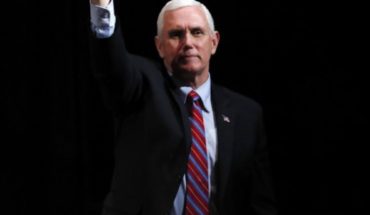 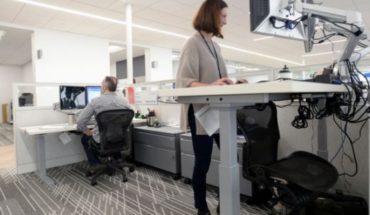