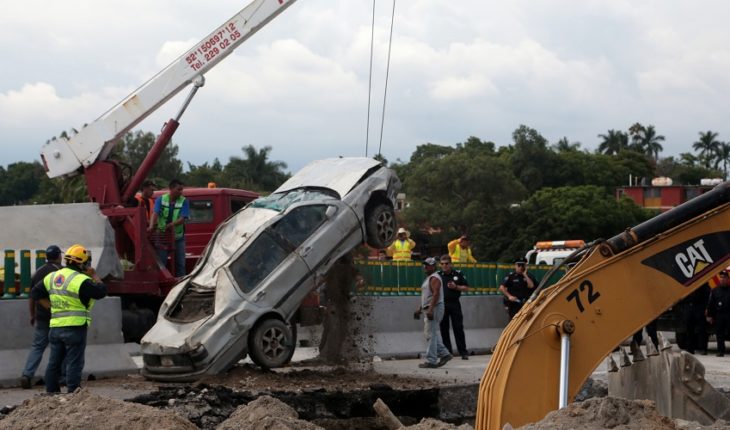 as well as two persons–father and son–who lost their lives in July 2017 once his vehicle fell in a pit in El Paso Express, in Cuernavaca, the National Commission of human rights (CNDH) revealed this Wednesday that two other people died on this road for negligence in work.
In a recommendation to the Secretariat of communications and transport (SCT), and other public agencies, by serious irregularities in the work of the express pass, the Agency said that a third victim was killed before the tunnel opened just 5 months after the opening of the road.
The third victim, according to documented the NHRC, died “due to the absence of due diligence and risk mitigation where were the works of construction of the express pass, to circulate on a motorcycle and being struck by a light of high voltage cable loose, that it caused death”.
READ: Victims of the express way and authorities reach agreement Fredi; There will be compensation the fourth victim died after the tunnel after falling from a crosswalk “that had no railings or some kind of indication of danger on one side of the passing express”, said the NHRC recommendation 34/2018.
Enrique Guadarrama, second inspector-general of the Commission, said at press conference that at least four witnesses noted that Walker “underwent modifications due to the work of the express pass”, and that only after the accident was placed a mesh provisional.
Laura Treviño, Member of the Commission, said that the third and fourth victim’s relatives “have not received proper repair, nor is responsible”.
The Agency said it will send copies of the recommendation to the public prosecutor in Morelos, perform the necessary investigations. 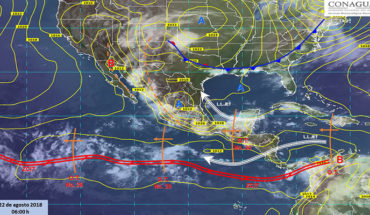 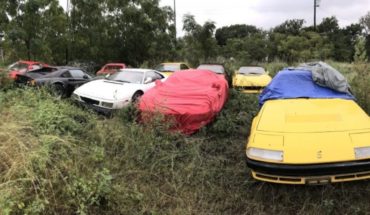 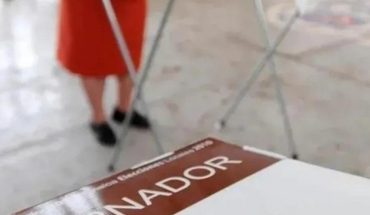