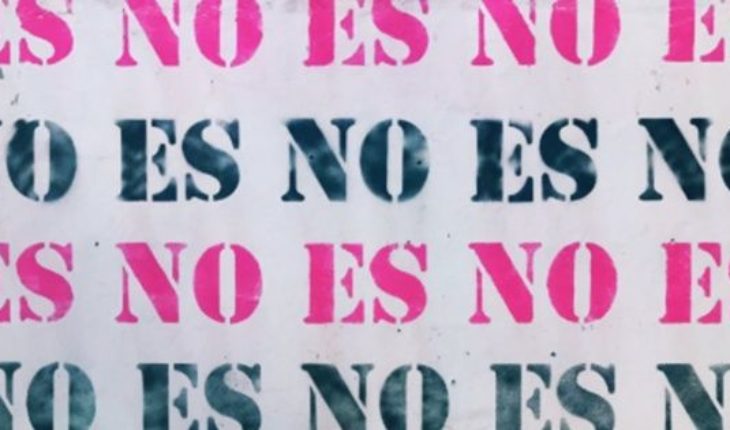 as a result of the public testimony denouncing rock bands by abuse and sex with minors, arise some questions that we seek to answer in this article. Do you girls not tell that not? Why were these men who violentaban them? What is achieved by exposing these cases?
I do not usually make such notes in first person, but this time I have some things to say on the matter. When I was a teenager, if I was with a guy in some shadows and he wanted to have sex, I had to go. Yes or Yes. Even if you feel uncomfortable, but not like me so much. Always were their hormonal pressure which were sent and I which agreed to them out of fear. Afraid to tell me that it was a boluda, a hysterical, fear not to do what was expected to do. Fear. And I know that I am not the only one that experienced this kind of pressure.  It is true that when I was a teenager, feminism had failed to change me and this fear that existed was the absence of something key: the power of no. That not that I never knew to say would have saved me from many terrible situations, he did not tell because it was not an option at that time. Now I am 33 years old and although feminism reached me, I missed that coverage of security he needed more girl. That, no doubt, would have made my sexuality in a much more pleasant place than it was. To understand how it is today to be adolescent and have clear that women can refuse at anytime and that whoever is on the other side has to accept it without question, I spoke with Catalina Gobelli. She is 19 years old, is part of a generation that grew up under this clash of paradigms and feminist.

Graffiti | Photo: Instagram “Yes. We are hinge in that sense. While I saw my 15 years doing things that one didn’t want to do because you forced the context, today is different. Parties that were organized in the national Buenos Aires, for example, was extremely naturalized a chabon you besieged throughout the night to kiss you, or give a slightest sign of that with a guy was all right but then not wanting to do nothing and be sentence “da socially by saying that no”, Catalina account. But she grew up a little without and another bit with feminism and today things are actually very different in that sense for many girls. “Parties are now a feminist patrol that takes people that bothered the pibas and not facing margin pressure situations such. What is frowned upon is a chabon harasses a colleague and not backward as it was some years ago”, details. The ability to be able to refuse, understand that our will should put to any proposal or external pressure, is what changes all the settings in the links and relations. “Today I feel much more in my ability to say no, I already do it and do it very strongly. I feel that I have a margin, I’m backed up. Be judged situation is complex, we press and they force us to do things we don’t want to do. That will no longer, no longer works and is something valuable that feminism provided us”adds mitre.

Youth marching | Photo: Santa Lucía @luciapnoel but a big paradigm shift does not have a single reading of the situation, nor an only item that play, not a single question to answer. Because many of the complaints or public testimony date from years ago, in cutting edge wonder about desire, what we wanted when we were teenagers? Was be with musicians at any price what we wanted? To answer these questions, we spoke with the feminist sociologist Charo Márquez. “What happens is that the pibas redefine things that did or made them girls and they realized that they were not real desire. “It is more complex than say yes or no, are all things that these pibas did, many wanting, and years later they realized that their desire was manipulated”, analyzes the specialist. “This desire for the girls was scheduled to the desire of these men and that prevented them to tell that not.” “” It is much deeper when these accusations go, because it is not only what we go or what we choose, these pibas what they do is deconstruct what they wanted and now want “indicates Marquez.respecto to the public testimonies, Charo says that they have a kind of” trap”. “There is no repair possible, even though the types are responsibility, criminal sometimes and sometimes not, is a cultural issue and to change involves changing the programming of desire, both our wish men above the stage or theirs always” they want to be under 21.” Catalina, on the other hand, reinforces the idea: “there is an issue and is how we have built over time our desire. That continues to be so, we build (and make us build) our pleasure in function of pleasing a man, very obviously, is seen even in the sex. And in addition, not only what we have to do, but that we have to like. It is something that has been installed so I think there played a contradiction. Do we want? Do we want to? Do you like us? The pleasure will be on the other hand, that this is not.”
“This society tells us that passes our desire to please men and this idea is the one to deconstruct,” says Catherine.

While sociologist argues that there is no repair possible because these allegations are, in general, years ago, the social condemnation is, for many victims, a way to compensate the damage caused and exorcize the guilt. For Catherine, for example, the escrache is the only tool that have the victims that justice does not work. “There is a view by society that emphasizes more on what happens with the reported Chabon and not what happens to us, the complainants. This is where the smaller pibas are making the change, put in another place, they are not willing to tolerate that to happen. And in that sense I think that they are very clear and they throw us a bit how line follow: If you want to you escraches them stop, yes want to quit be socially exposed, have to stop violating us because we remain silent no more and we will not support more twisting Saints RA will depending on one another. It seems incredible to me and fills me with pride,”ends. 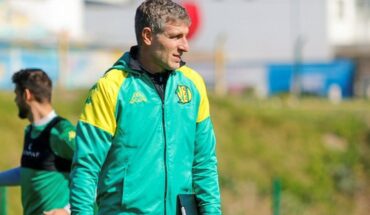 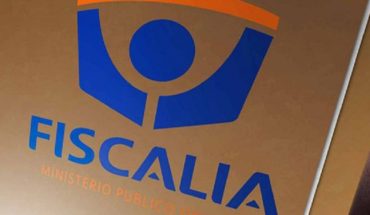 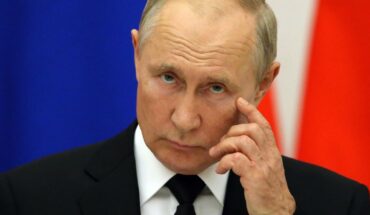