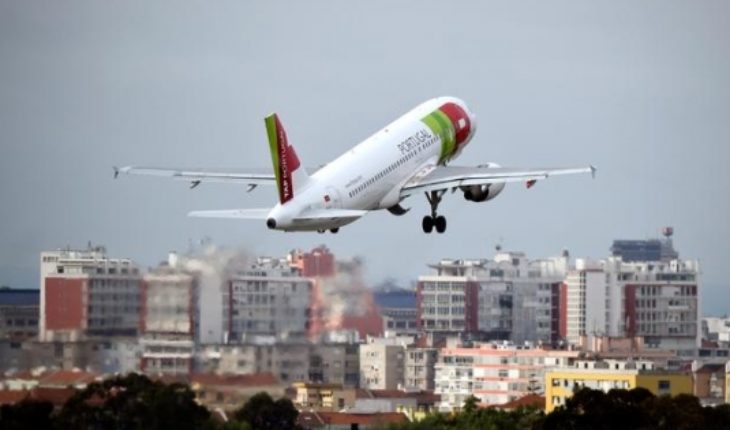 the noise of the traffic, planes, trains, turbines, music concerts them and hearing aids affect our physical and mental health.
The World Health Organization (who) published today (10.10.18) a series of recommendations to limit the exposure of people to noise from the traffic of vehicles, trains, aircraft, turbines and musical concerts.
In a report intended to issue recommendations to European Governments, who considered that the noise «is one of the main risks both mental as physical and wellness health».
«The pollution by noise in our cities is increasing and affecting the lives of many European citizens. More than annoyances, excessive noise is a risk to health that helps, for example, cardiovascular disease,»said Zsuzsanna Jakab, head of the who in Europe.
WHO recommendations recommendations set levels that should not be exceeded to minimise the impact on health derived from human exposure to noise according to different sources of emission.
For example, vehicular traffic recommends limiting exposure to noise to 53 decibels, since «above that level is associated with adverse health effects».
Also, who calls to reduce all noises that we produce in our leisure time a year at 70 decibels, equivalent to the noise that produces television with high volume.
«This is particularly relevant since there are a lot of people who may be exposed and at risk of hearing problems by the use of audio devices, such as headphones», mentions the international agency in its report.
In that sense, who recommends the following guidelines: reduce the exposure to noise, while remain quiet areas; promote interventions to reduce the exposure to noise and improve health; coordinate measures to control sources of noise and other environmental health risks; and, report and include communities potentially affected by changes in exposure to noise. 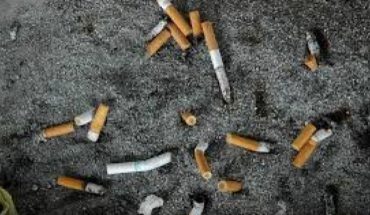 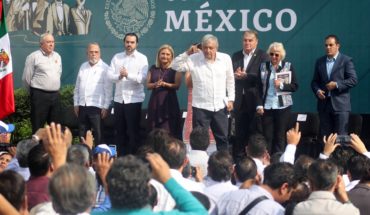 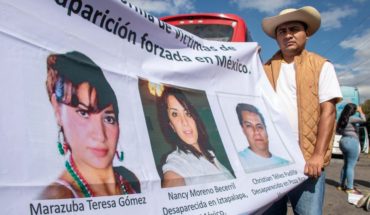 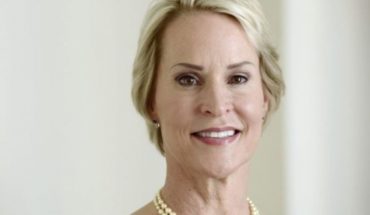