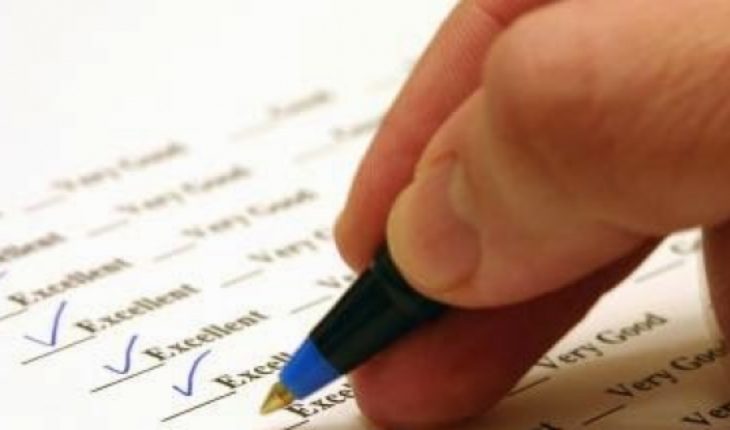 is admirable the twilight of opinion polls that we are witnessing. Towards where you look at the world you will find a growing multiplication of errors of prediction and accuracy of this instrument, which was proclaimed, for more than one century, as the direct image of the public.
Errors, errors, errors… In the referendum of Greece, by 2015; in the plebiscite on peace in Colombia, 2016; in the referendum on the permanence of the United Kingdom in the European Union (Brexit), in 2016; in the United States presidential election, 2016; in the primary, France, Chile, primaries in 2017 and 2017. With all these cases, surprises no one that today is calling into question the validity and reliability of this measuring instrument that was created over 90 years ago.
In fact, it is quite common to hear in our media, in the international press or in the scientific world, technical criticisms and arguments that purport to explain the errors of predictability of opinion polls in the last 30 years. For example, criticisms and explanations of the quality of the type displays used, if this is fact or not, electoral or social universe. Criticisms and explanations about the formulation of the questionnaire, if the type of questions have been contradictory or biased. Criticisms and explanations to the way in which applied the polls, if these were made online, by phone or directly, etc. In short, today there are many criticisms and discussions in this regard.
That being said, if in the framework of political sciences discussed the current status of the discussion on opinion polls, are very few people who have become in charge of deepen the correlation that exists between on the one hand, the growing loss of reliability and validity of surveys of opinion and, on the other hand, the transformation that have lived human experiences these past 30 years. It is an empirical evidence of the life, everyday but homogeneous, characterized by fixed identities, clear associations and strong institutions.

If we go a little further, we must remember that the 20th century was characterized by a certain homogeneity and standardization of everyday life. To the extent that our practices were associated with fixed identities and typical forms. Biological sexual identity, heterosexual family model, stable socio-professional identities, layers of clear associations of political, religious or philosophical orientation and classes. The 20th century is distinguished by a «rational social contract» where social practices were regulated by traditional associations or official institutions.
In summary, it is at this individual and social context where it actually seems reasonable construction of a measuring system of the individual opinion as a predictive and common world. We arrived here at the heart of our questioning. Methods of measurement of the individual opinion as world common and predictive, are based on the importance of individual experience and its relations with the human and non-human world that surrounds them and, if opinion polls were sustained in the understanding of an ind ividuo, with well specific cognitive structures to the industrial era, then have to wonder: what’s wrong with this method of measurement when the man already not is built from the same social and historical context in which it was conceived? What happens when identities are not fixed as in modern times, when the heterogeneity exceeded the homogeneity, when perceptions and identities multiply in a world of networked communications, when individuals are no longer recognizable, coherent or? are stable etc.?
Told of in other words. If men and women are so different in space and time, if they are transformed according to the historical situation and societies, if they change their essence according to the culture and history. Then how it is possible that we want to continue measuring the individual experiences, his opinion, from the categories of standardization by the Rationalist systems of the 20th century?
What is clear, is that today we have a new social context, that it is strongly questioning the ontological conception of the ‘modern individual’. A conception which has served as a foundation to the methods of measurement of the individual opinion as a predictive and common world. So strong is the change. Today we are faced with a new individual to kaleidoscopic truths: identities that are expressed in agreement to a moment, a situation or a fleeting identity. Successive sincerities momentary and multiple intensities, that jump and think according to the occurrences and situations and opportunities that arise. People who adhere and are associated in relative times (TR). A time, TR1, until another Association in time TR2, TR3 etc. In any case, is quite naive continue to think that the polls will be efficient and stable in time. Think so, it would be a total denial of time and its continuous and inexorable impact on all things.
Anyway, let’s go with serenity, to the starting point. It is time to descend to the Earth and to observe the social context and everyday practices in which we are living and who are reshaping our cognitive structures and our models of opinion. Anyway, as Husserl said us, we will have to return to the world as it is, experienced its heartfelt immediacy or we will have to return to the world that precedes the knowledge, as Merleau-Ponty, said to be able to give us account and understand that the livelihoods empirical ̶el modern individual ̶en which has built is the method of measurement of public opinion, no longer exists or rather has changed state, has evaporated! 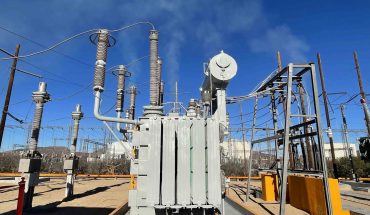