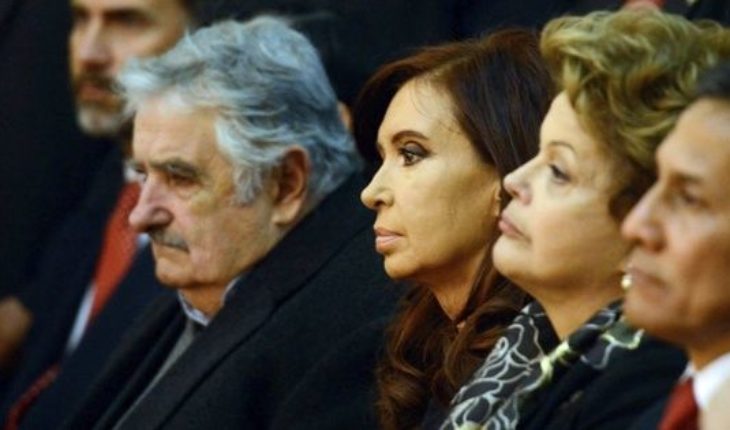 the Latin American Council of social sciences (CLACSO) today formally launched the «counter-Summit» to the G20 in Buenos Aires, which will be former Presidents Cristina Kirchner, Dilma Rousseff and Jose «Pepe» Mujica. They will be part of the call, as well as the former Presidents of the Argentina, Brazil and Uruguay, the leader of the Spanish party can, Pablo Iglesias, former judge of the Supreme Court, Raúl Zaffaroni and President of Grandmothers of Plaza de Mayo, Estela de Carlotto, among others.

The event will take place at the Ferrocarril Oeste Stadium, in the Buenos Aires neighborhood of Caballito, starting on November 19 and will be extended by five days, days before the G20 Summit which will begin the 30.En discussion panels will be also leaders of some «left spaces, authorities of several universities and relevant civil society organizations and human rights.» It was appropriate to make this meeting at this point of the year and we believe that Buenos Aires was the most appropriate place to do so,»said the Deputy Secretary of the CLACSO, Pablo Gentili.
«During working hours will discuss»the main current concerns»such as climate change, violence, racism and discrimination.» We’re going to find to find solutions to these problems, because there are. We won’t worry about things that still did not pass, as it is the case at the G20 which has as its main axis the international future», Gentili said. 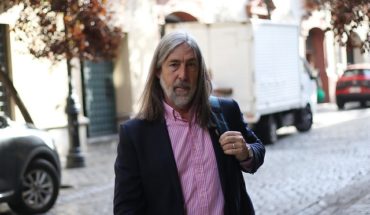 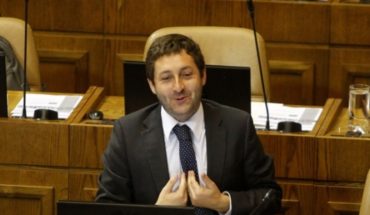 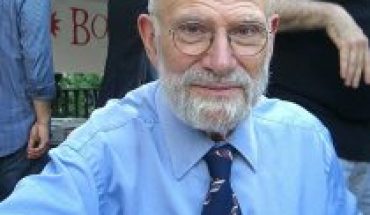