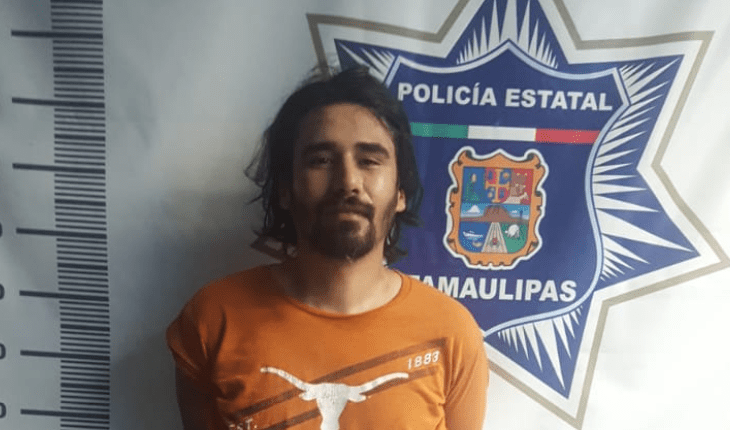 elements of the State police in Tamaulipas captured Víctor Manuel Palomo, who was wanted by the US authorities for killing a man and wounding seven years to another during a party in Laredo, Texas.
The Secretariat of public security of Tamaulipas explained that the detainee was one of the first priorities of the campaign of security and prosperity to the border of the two Laredos, operational sector coordinated by US authorities and Mexican.
Víctor Manuel Palomo is responsible for the death of Alberto García and Enrique Garza to hurt during a confrontation between two groups at a party in 2009. Both victims were achieved by shooting Palomo was in the air.
Victor Manuel was arrested and charged with murder and aggravated assault the next day of the party, but in July 2011, started the trial, ran away, however the process continued and he was declared guilty and sentenced to 99 years in prison for the murder , more than 20 years for aggravated assault. That ruling was that placed him on the list of most wanted in Texas.
Since that year, Victor Manuel maintained as fugitive.
Tamaulipas public safety secretariat reported that the arrest took place during a patrol of State elements. Victor was amazed at the Aquiles Serdan Street altering the order in public and after identifying him, was turned over to the authorities of the National Institute of migration (INM) who proceeded to carry out the extradition in the vicinity of the bridge International I of that border and hand him over to US authorities.
The campaign for security and prosperity, which began a month ago, is an integrated strategy for the Government of Tamaulipas, force joint task West Division (Joint Task Force-West) formed by Federal safety agencies and the corridor of South Texas, area of influence of the border patrol. 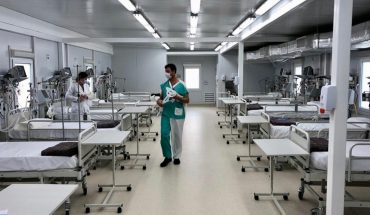 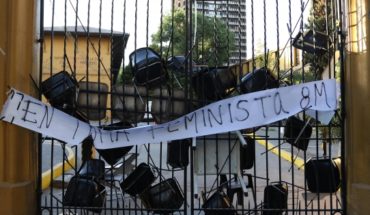 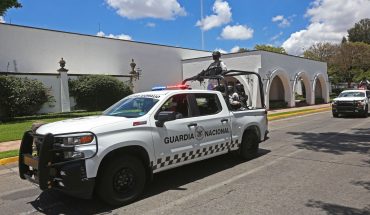