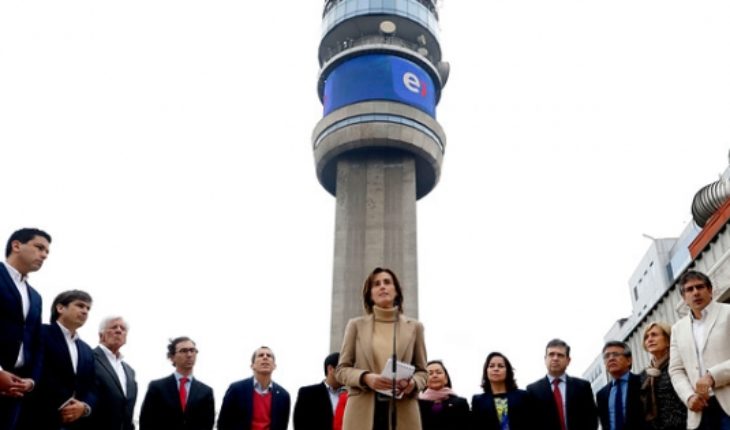 from Brussels, President Sebastián Piñera took the baton in the onslaught Government to remove later safe classroom project, appealing again to the images of the video of the beating to police to the interior of the INBA registered last week and that the Mayor of Santiago, Felipe Alessandri, viralizó yesterday.
The President began condemning the acts of violence, and directly called «criminals» who staged this episode. «Which attempted in cruel way against out Raul Quintanilla are not students, are criminals disguised as students (…) He is father of a little girl of 4 months which could have been an orphan, what think those criminals? «.»
In this line, confirmed that the Government will put foot on the accelerator in the classroom safe Bill which the Senate began its proceedings with the left foot, with a declaration of unconstitutionality by the Constitution Commission.
Then, the Education Committee asked more time for debate. And while the Executive agreed to withdraw her urgency, following the broadcast of the video of the INBA Government strategy now points to accelerate the project. «As Government we are going to put more urgency to secure classroom project for students, teachers, parents and guardians, the school community, has the right to be able to study in peace. «We will not allow a handful of cowards and criminals infringe upon this right», said.
In this context, the President insisted his call «to all my compatriots, especially parliamentarians, this must not be confused is: there are the students, the school community who wants to study, that want to progress and have all our» support; and quite another, are criminals disguised as students that they do not trepidan for nothing or nobody, that are able to almost kill a Cape of carabineros, which sprayed with benzine to their peers or teachers, who are willing to throw petrol bombs and destroy and burn their own schools. They are criminals, non-students».
With respect to those involved in acts of violence in the INBA, Piñera was emphatic in that «want to assure my countrymen that we are going to look, we are going to bring to justice so they are sentenced and comply with penalties they deserve» and confirmed – as it did to yer Vice President Andres Chadwick – «that will send a draft law making more severe penalties and sentences against those who threaten the safety and life of our police».
Pro-Government mayors support the strategy of the Government in favor of safe classroom was also channelled through the Ministry of education, which this morning received the ruling of the Metropolitan Region mayors expressed full support to the initiative, as Rodrigo Delgado (Central Station), Andrés Zarhi (Ñuñoa) and Felipe Alessandri (Santiago), among others.
In this instance, Marcela Cubillos Minister alluded to video, and insisted on the need to «end impunity and fail to see images like that we have seen these days».
In this sense, defended the project, which has been questioned by the parliamentary opposition, and experts from the world of law and education, pointing out that it is necessary, because – to resort to courts – the current legislation does not solve the issue of the expulsion of the students who are violent acts.
«A paracetamol» from the opposition continue repairs to the initiative despite the barrage of the Government appealing to video of the INBA. «I also get video of police beating students, students hitting police, that shows a violent society and is part of the analysis that needs to be done because one has to condemn violence from wherever,» said President within 24 hours of the Committee on education of the lower House, Cristina Girardi (PPD).
According to the Parliament, the project is only a «paracetamol, because we were only on the surface of the subject and do not resolve the fundamental problems casting a student». 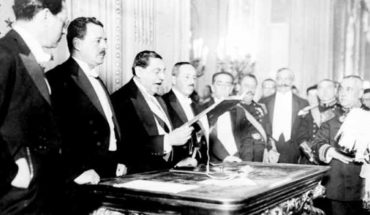 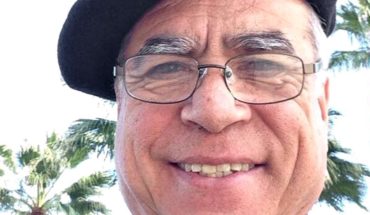