Disney released a novel campaign that seeks to promote the bravery of children of future generations with regard to the different aspirations that may arise out of the patriarchal role that many times advertising and films try to pose as unique stereotypes in the girls. For the same reason, this campaign titled «Dream Big Princess» is exemplary to making known the history of 20 exemplary women in the world of science and technology, medicine, law, arts, fashion, politics and sports.
What Chile produces pride, is the participation of María Teresa Ruiz, the Chilean astronomer who will be part of this production directed by young women in Girl Up from the United Nations Foundation in which multiple inspirational messages are delivered to the future generations and on the other hand, the funds raised in this campaign will be donated to the same organization that as propaganda, said that it will be a dollar for every «like» or video shared with the hashtag #DreamBigPrincess in any of the social networks that There are.
Maria Teresa was the first woman to study astronomy at the University of Chile. It was also the first to receive a doctorate in Astrophysics from Princeton University and the first to receive the Premio Nacional de Ciencias Exactas in Chile in 1997. Today develops the role of President of the Chilean Academy of Sciences.
This next video shows a short film where it also appears the national prize: 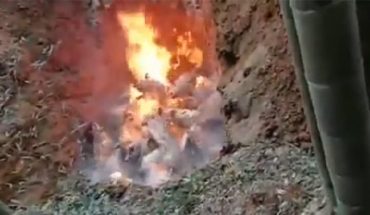 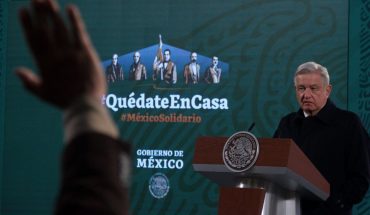 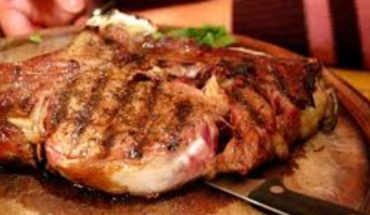