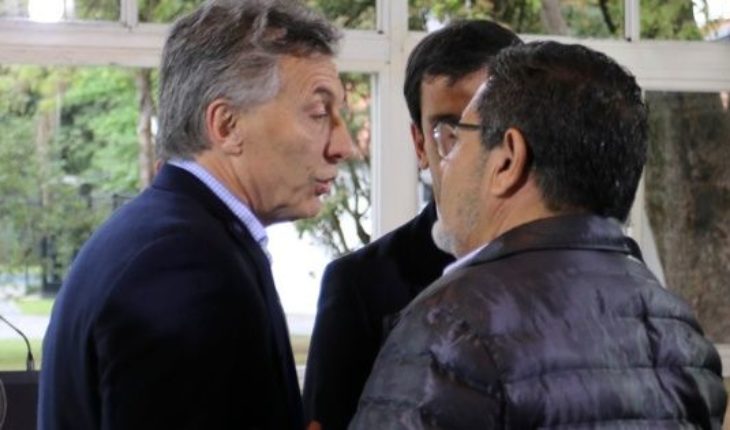 when the market gave a reprieve, when he could speak of a stable week (the thermometer of the dollar at $37) change the hose is depressed. Carrio, Iguacel and company wore market and exported political instability inside the Government.
The storm of Gas the original idea and its subsequent cancellation of the retroactive payment to the gas distribution companies, unleashed a storm inside the Government, this political time. The decision of Macri avoid communicate to the UCR (its electoral base at a national level) measures of weight, led to a new short inside the Alliance change.
Internal change: Lilita and radicals to a Congresswoman as Carrió, first decided and now hesitant to submit a request of impeachment Garavano, joined the radicals, who intend to be the State as a result of the Decree of Iguacel who assume the compensation to the producers.

I not asked for nor am going to ask for the resignation of the Minister Garavano President. What I said this morning was a joke, I do not condiciono or place authority. – Elisa Lilita Carrio (@elisacarrio) 11 October 2018 before reversing to the extent, and partly as a symptom of the social climate, the society demanded that the additional decretad “or by Iguacel” the State to pay it”.-“the Government pays it means people pay it”responded Massot – would those who think that it is the State?” asked Cristina Kirchner in Senators storm of gas and the opposition presented the special session request by the holder of the ventilator front, Graciela Camaño, block received the backing of the front for victory, the Peronist, the Movimiento Evita block and the left front among others.
The cost for Macri the balance of a week marked by the theme”gas” translates into a new capital in the Government of Mauricio Macri.A loss heavily damaged economic and social fronts, the political front is also now open, something quite relevant of face to the vote for the next year’s budget. In political terms, the week number 41 of the year left us the following conclusions: 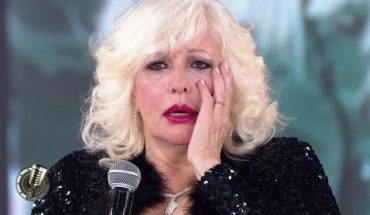 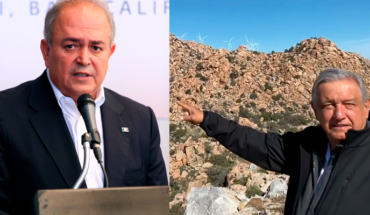 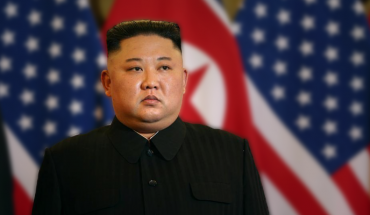 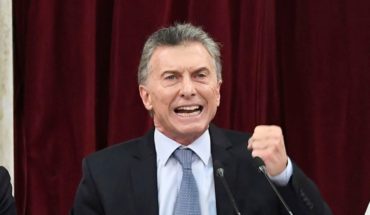