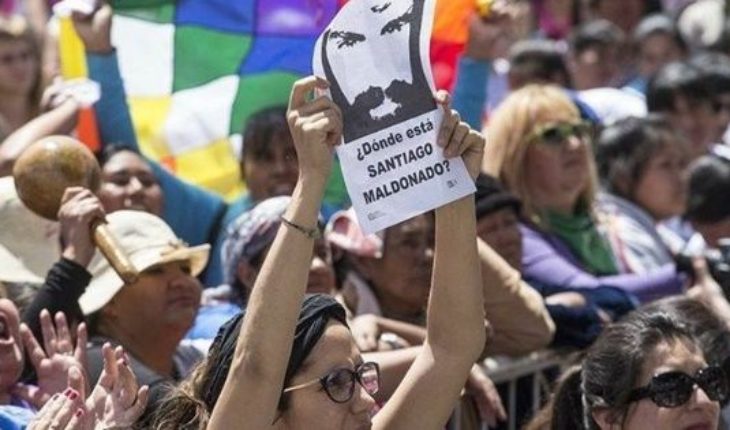 the national meeting of women is 32 years ago but sounds and echoes louder and louder in the media around the world. As well as the feminist movement growing at leaps and bounds around the world, this women’s Summit expands every year. But what exactly is the national meeting of women? To understand a bit more, Ridge spoke with Florence Rubilar, one of the organizers of Trelew, province in which celebrates this 13 and 14 October. «It is a space in which we autoconvocamos as women and that we perceive as women, lesbians and trans to discuss our issues facing us that we think that they are individual but in reality they are all. It is a space where there are multiple ways of thinking and build but that we just join with the sole aim of eliminating violence against women, to seek a more just society and transform the world», defines Florence.

For the depenalizacion of abortion in Argentina | Photo: NA meeting was born in the year in the III World Nairobi Conference held in July 1985. Starting from there, thousands of women from all the corners were added to what is today a Summit full of colors, flags, sorrows, joys and protests over human rights. «East space that for more than three decades, pushing, gives strength and courage to all women to follow changing through public policy this humanity», ends the Organizer. The workshops are held during the day Saturday, this year there are more than seventy, which address various issues affecting the everyday life of all. On Sunday there will be a massive panuelazo in favor of legal abortion, cultural activities and the typical March of closure that will be historic. 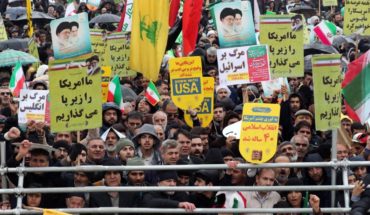 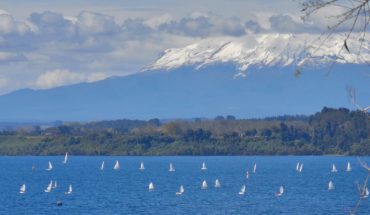