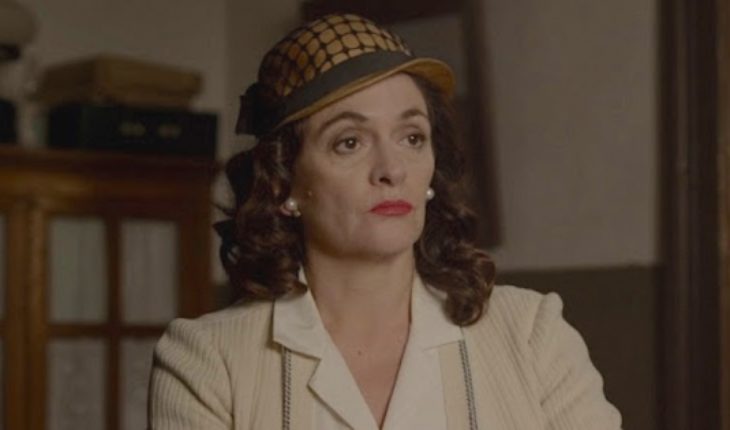 Arnaldo Valsecchi, director of film and television, responsible for ‘La rubia de Kennedy’ (1995), returns to the cinema with ‘Broken pants’, co-production between Chile and Argentina that takes inspiration in the novel by Chilean writer Jaime Hagel Echenique.
Although it was written in 2002, the book addresses gender issues that gain this 2018 as the empowerment of women, the equality of gender, the evil of machismo and the fight against the abuse of women.
The story is set in a House of the hacienda where only women live: Matilde, the matriarch, spinsters’s three daughters and the youngest, an adopted girl. Matilde is dying, reason by which come to the House his two grandsons, one of them with your foreign spouse. In his last confession to the priest of the village, Matilde says having murdered her husband, 40 years earlier, and have ‘buried’ in a bunker of the garage. It will be one of the secrets that will arise during the family meeting.
Black comedy with dramatic dyes and choral treatment, «Calzones Rotos» boasts a renowned talent-packed cast: Gloria Münchmeyer, Catalina Guerra, Patricio Contreras, Julio Jung, Jorge D’ Elía, Consuelo Holzapfel, Alessandra Guerzoni, Marcela MEDEL, Barbara Ruiz-Tagle, Annie Fink, Pablo Schwarz, Antonia Giesen, Graciela Tenenbaum, Nicolás Saavedra, Iván Álvarez de Araya, Maira Bodenhöfer, Magdalena Müller, Nicole During, Otilio Castro, Francisco Celhay and Marcial Edwards.

Tape – which is set in two eras: 1920s and late 50s – was filmed entirely in the Region of the Libertador Bernardo O’Higgins, in the village of Calleuque, province of Colchagua, in a large House of finance, renowned architectural and heritage value . It has financing from the Development Fund to the Audiovisual at the National Council of culture and arts, CORFO and INCAA’s Argentina.
The viewer will be a witness and accomplice is not first time that Valsecchi adapted a text by Jaime Hagel. He previously did it with one of his stories for the series ‘Chilean Tales’, TVN.
«I am an admirer of Jaime, I like his world, his narrative style and I find it very cinematic», says the director. «In addition, gave me the freedom to adapt the novel my discretion».
Thus, Valsecchi began work on the realization of the project, obtaining the «perfect location» for this film.
«The House in which the quasi-totality of events – past and present – is possibly the main character, unflappable witness of the events», forward. «The fact of shooting away from Santiago, all habitáramos a few minutes from the House, gave us a perfect setting.» We filmed at a Chilean employer more than 2,000 mts built field House, which allowed us, for its size, work would be if they were a big studio film, and have all the sets in parallel».
Something that catches the attention of ‘Broken pants’ is the entry into force of the subjects addressed. «The novel has about 15 years and the idea of turning it into a film more than 10. Then the ‘topic’ current so-called feminist wasn’t at the forefront», explains the Director. «Machismo, gender violence, rape and other aberrations existed always. The difference is that in our history these behaviors and their consequences were hidden under a carpet of secrets, which floated in the atmosphere, but of those who did not speak. Certainly it was not prerogative Chilean or much less that women suffer these abuses and shut up before that report. The women in the film nor denounced, but solved the problems in private and definitively. The treatment is a cocktail of genres – as it happens in real life – that merges drama, comedy and melodrama. A ‘blend’ very hageliano that gives you a strong personality to the film».
It also highlights a privileged cast that includes artists of great experience in the country. They are 17 Chilean actors and 4 Argentines in the principal roles.
«History does not revolves around a single or a single protagonist, because all the roles have almost the same dramatic weight», analyzes the director. «As a result, players have few scenes to develop their respective characters, and here is where the acting chops of the entire cast is fundamental. And there is no doubt that our actresses and actors have left pass the challenge, constituting one of the highest values of the film cast. First, in addition, Gloria Münchmeyer and Catalina Guerra – mother and daughter in real life – acted in a film, and, in addition, doing the same character in two seasons. The same thing happened with Consuelo Holzapfel and her daughter Maira Bodenhöfer».
Valsecchi defines ‘Calzones Rotos’ as «a dramatic black comedy». «This means is not to laugh at tip out», he explains. «But, in addition to the humor, has an attractive factor for the Viewer: its narrative structure.» The spectator, in effect, is called to tie the different scenes, exposed shaped intentionally messy, to build the plot of the film. It is a task that manages to capture and hold the attention of the audience to the end. The viewer will know all the secrets of the family, more than the characters themselves. It is a movie audience whose interest is not exhausted in the room, but that frequently stretches in the comments-minded way home or sharing a beer post function. I do not recommend it for solitary spectators. See it in cinema. Don’t go alone, to share the experience at the exit. «If they can see it twice: the second time will be like another movie». 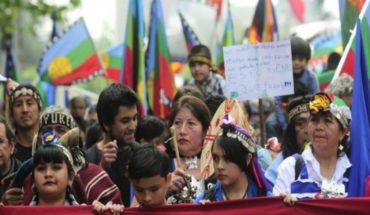 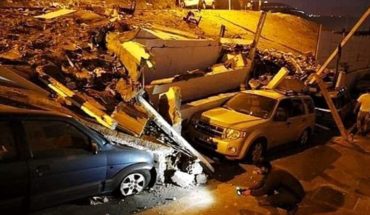 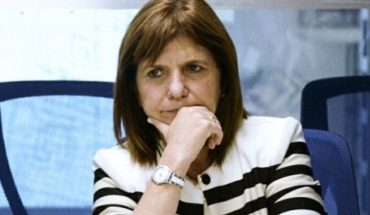 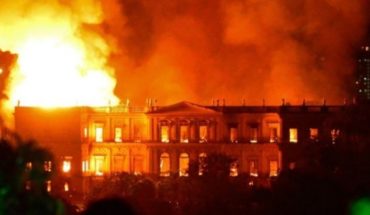