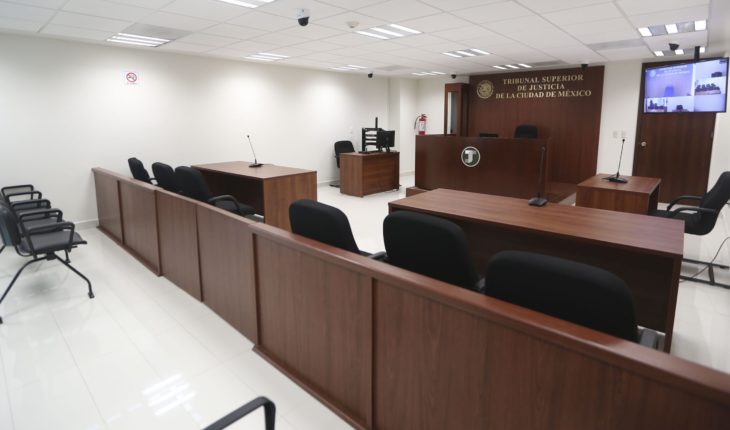 Peter wall cross is a public officer, attached to the Department legal of the Government of the city of Mexico, who for 28 years has held the position of “defender of trade”, i.e., representative legal persons facing criminal proceedings, and status assigned to a lawyer free of charge, to ensure their right to a proper legal defense… the problem is that Peter wall cross, has never actually been lawyer.
After analyzing five records of prisoners, who were “defended” by this official, the Commission on human rights of the city of Mexico reached a simple conclusion: the Legal Department of the City Government, led currently by Vicente Lopantzi García, violated the rights of all those detainees, to be assigned as defence counsel someone who plundered those functions and who, moreover, used the official appointment to extort them.
As he unveiled the CDHDF, in at least four of those cases, fake lawyer Pedro Paredes Cruz led to believe the detainees and their families that there were means for his release, or to obtain certificates of innocence, in Exchange for which gave him varying amounts money.
In addition, the second visit of the CDHDF confirmed that during their daily practice, this fake lawyer of the Mexico City Government engaged in serious omissions that threatened the rights of their constituents to adequate defence, such as the simulation procedures judicial and, worse still, the simulation of presence in proceedings against his clients to not actually came, and just stamping a header later in the resulting documents to formalize them.
The CDHDF even proved that, in an attempt to not to leave traces of their actions, this official rubricaba these documents not with his name, but with the legend “defender of trade”.
According to official information provided by the Legal Department of the Government of the city of Mexico to the CDHDF, fake lawyer Pedro Paredes Cruz holds the position of “Ombudsman’s office” since 1990, and in all that time, different holders of the unit you they allowed work without having the title of lawyer, even if that is a requirement of hiring since 1987.
The lack of knowledge in the field of criminal law by this public official had different consequences against their clients: fake lawyer asked tests which, afterwards, for example, forgot to present during the trials of their constituents; It failed to go to other diligiencias in which their representatives did not have legal assistance; It omitted to inform their clients about the development of their cases or provided false information about them; and, even, omitted recognition “of innocence” for people who had been unjustly imprisoned and released later.
All these irregular practices, notably, the fake lawyer performed them in a complementary manner: thus, for example, the person that failed to apply for the recognition of innocence, did not omit out money on several occasions on the pretext that it was to push the process.
According to the records of the CDHDF, of the five analyzed records at all detected that the fake lawyer failed to provide information to their clients; in three cases it never held contact with their clients; in two cases it failed to attend the hearings in the trial against their clients; in three cases it forgot to submit evidence in favor of the detainees; in three cases it failed to register its name in the official records; in one case an appeal in favour of a person deprived of liberty; made evil in four cases made false promises of release, four of the families of the detainees removed them money on the pretext that was to streamline procedures, and to a family took money, ensuring that it was to repair the damage caused by his client.
But responsibility for the irregularities incurred this fake lawyer not only fall on it: according to the Commission’s rights human of the city of Mexico, Government for which this person, i.e., the law firm works in the City Government, is also responsible for abuses against their victims, since this body “is State duty to ensure an adequate public defense, and for this it is necessary to implement appropriate processes of selection of the defenders public, develop controls on its work and to provide periodic training’.
However, the local authorities (first as a Department of the Federal District, then as the Federal District Government and now as the Government of the city of Mexico) they always allowed to operate this fake lawyer and, in fact, approached their victims, since in all cases was people who not elected Pedro walls cross as their Defender, they accepted his appointment by local Government to achieve access to legal advice.
As reported by the CDHDF, to date the law firm has failed to prove that this officer has training as a lawyer, and the Secretariat of public education was officially notified that their records of graduates and identity card professional not is Peter wall cross.
Even though this fake lawyer occupies the position since 1990, was not until this year that the Attorney General of Justice of the city of Mexico began a preliminary investigation against Pedro Paredes Cruz, for the unlikely crime of usurpation of functions.
The Office of Justice, however, reported that the Legal Department of the Government of the city of Mexico has refused to provide information on this official. 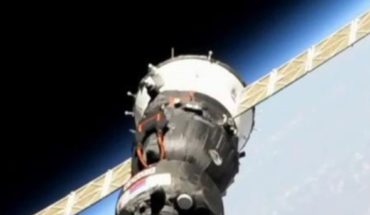 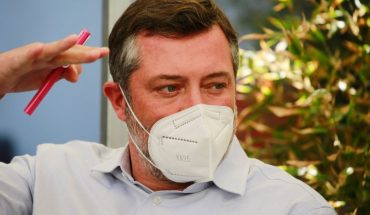 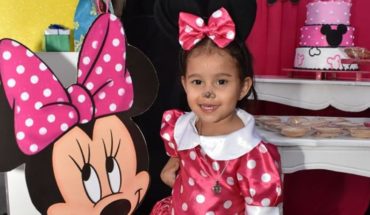