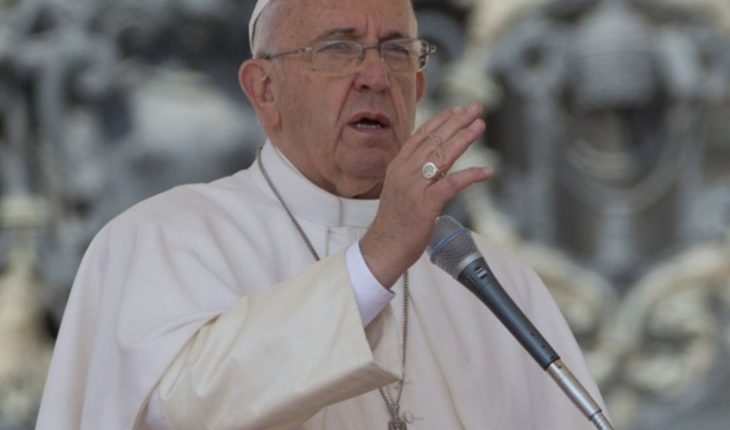 the Vatican-Pope Francisco drove out today of the priesthood to the Chilean exobispos of La Serena José Francisco Cox, 85 years, and Iquique Marco Antonio orders Fernandez, 54, both ac used abused.
The Vatican said today that Francisco «has resigned from the clerical State» Cox and orders, the form with which is driven out of the priesthood, after having been subjected to an investigation by the Congregation for the doctrine of the faith and that it may not be appealed.
These two expulsions Fernando Karadima Fariña and Cristián Prech, joined the Chilean priests in recent weeks.
«The decision was taken by father Francisco October 11 and does not support resource,» reported the Vatican, which pointed out that today announced the two bishops Emeritus.
Cox lives withdrawn since 2002 in the German town of Vallendar, in a community of Schoenstatt fathers, to which belongs, had been accused of sexual abuse of minors in Chile and recently learned of a new case in Germany.

Let us defend ourselves from the risk of being actors rather than witnesses. We are called to be living memory of the Lord. – Pope Francis (@Pontifex) 13 October 2018

in 2002 was transferred to a monastery in Germany to live a life of «silence, prayer, and Penance» when they began to circulate the first to cusaciones to minors. In the case of orders, Benedicto XVI had already accepted in 2012 the resignation of the Bishop of Iquique presented after being accused of sexual abuse to a guy and retire to Peru.a early this year, the Chilean justice filed the case on charges of violation of u lower n, which does not seem to have been taken into account by the doctrine of the faith in his judgment. It continues, as the spokesman for the Vatican, Greg Burke, when you were expelled to Karadima, «the railway line of father Francisco to abuse». In this note: abuse sexual father Francisco 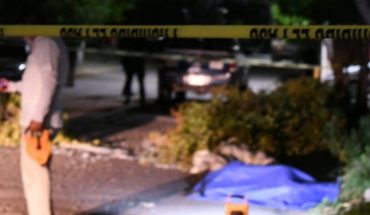 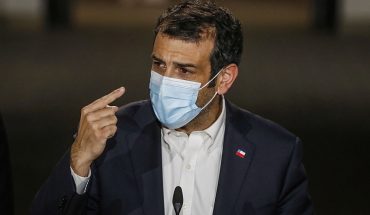 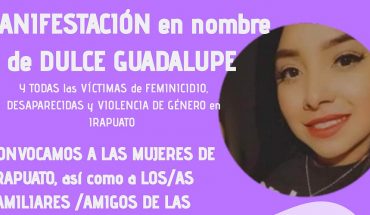 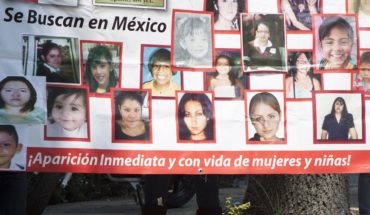