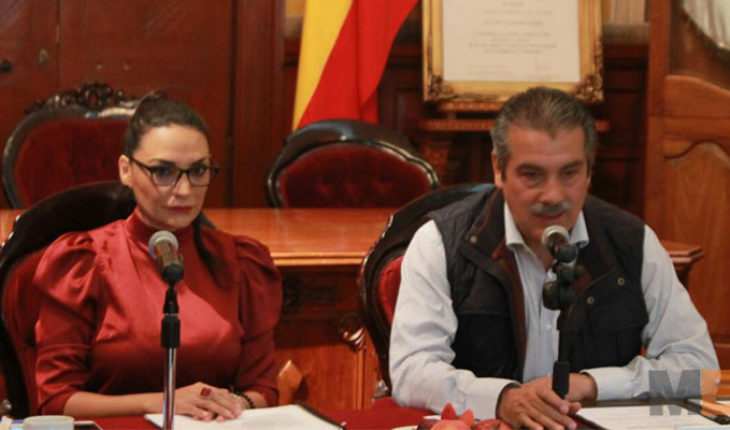 Morelia, Michoacan.-the Director of the College of Morelia, Omega Vazquez Reyes, insisted that the independent trade union of workers of the College of Morelia (SITCM), was an illegal trade union body and out of spec, as does not meet 20 statutes required that the Conciliation Board marked it as legitimate, while two years ago was strengthened as real and legal.
During the installation of the Government Board of the College of Morelia, the owner mentioned that the Institute remained 35 workers, 25 of them unionized «out of norm», leaving only 13 as Guild members.
He added that the hassle of trade unionists is that did not work and conflict of interest, contract renew them is because they were dismissed for being employees of confidence and not be unionized.
In addition, she reiterated that the leader of the SITCM was head of financial resources, which considered not desirable and irregular situation.
In approach with the leader Liliana Vilches, he repeatedly denied she took an administrative position, so it contradicts to the principal of the school.
In addition, Omega Vazquez reiterated that workers who stayed and renounced the Union, did so voluntarily, version which also contradicts to the unionized, those who claim that his own colleagues were pressured to leave to the Union, because failure to do so would lose his job. 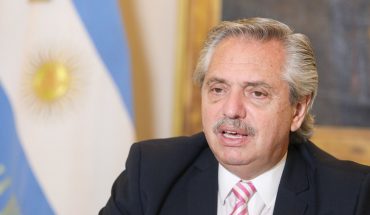 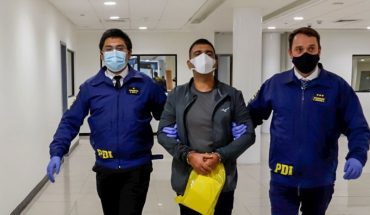 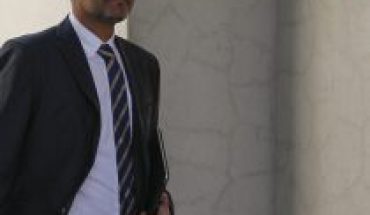 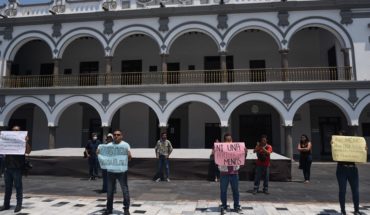