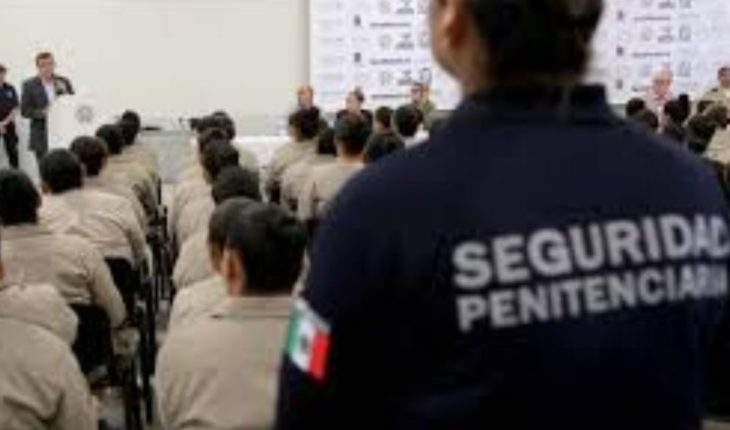 Mexico.-take the 184 million dollars that the Dominican Republic was able to collect as fine Odebrecht for corruption will serve to build prisons that will be similar to a female criminal vision model today to the Attorney general of the Caribbean country, Jean Alain Rodríguez.
Without a doubt it is a penal model and Dominican Republic, using Mexican best practices, it addresses have a model similar to that is here, Efe said Rodriguez at the end of his visit to the prison site located in the Mexican State of Morelos , about 100 kilometers from the city of Mexico.

In Dominican Republic, they seek to build a penalty similar to the women’s CPS of Morelos. Photo: Pixabay Centro Federal de rehabilitation Social N ° 16 «CPS women’s Morelos», supervised by the National Security Commission, was the venue visited by Rodriguez, who took a guided tour and noted management protocols and existing infrastructure in the penitentiary Center.

In terms of human rights complies with all requirements, is very well done, very well managed and fulfills its mission to ensure the reintegration of inmates into society, said Rodriguez.

The Attorney general of the Caribbean country, Jean Alain Rodríguez and his counterpart in Mexico. Photo: EFE said that during his tour of the prison in 2015, it found that «everything is in compliance with international standards and norms Nelson Mandela». Rodriguez was pleasantly impressed with the acquisition of work experience, training, and education programs the internal «to, once his program, obtain jobs». In two years as attorney general of the Dominican Republic, Rodriguez has managed to collect a turnover record of 190 million dollars by the concept of reparation of damage in cases of corruption, including Odebrecht, a company that bribed officials in the Caribbean country they received about $ 92 million. Pursuant to the Dominican legislation, which among other things allows to impose a fine of double the money used for bribes by the offender, as it was the case of Odebrecht, resources obtained by the State must be aimed at the improvement of the system prison.
We will have eight expansions of existing centers, constructions of two penalties, one in a San Juan de la Maguana province and another in the great Santo Domingo which would replace the prison of La Victoria, he explained.

According to the Prisons Department of the Caribbean country, Dominican prisons have an overpopulation that reaches 85%.

We will succeed in resolving the issue of overcrowding with some 12,000 positions, explained to Efe Rodriguez. He also announced that 41 in Dominican Republic prison precincts will be remodeled in «small or large scale» so that they are able to «dignified and humane».

The adaptations in infrastructure will come accompanied by an update of protocols to ensure the reintegration of inmates into society. In Mexico, the Attorney General of the Dominican Republic held also a meeting with his counterpart, Alberto Elías Beltrán, to soak up the inner workings of the penitentiary and judicial system, Mexican.
Shared us the experience on the implementation of the new adversarial criminal justice system and we strengthened the ties of cooperation between our Nations, concluded Rodriguez. 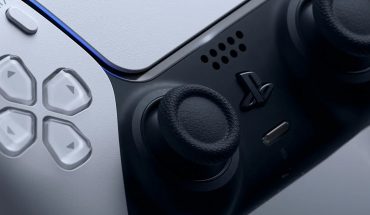 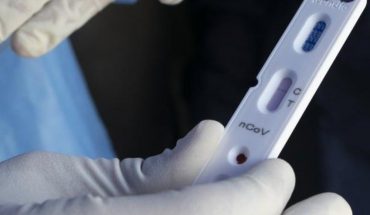 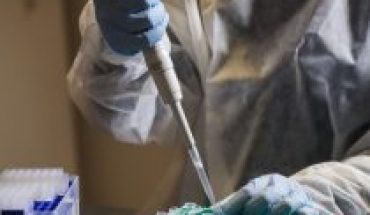