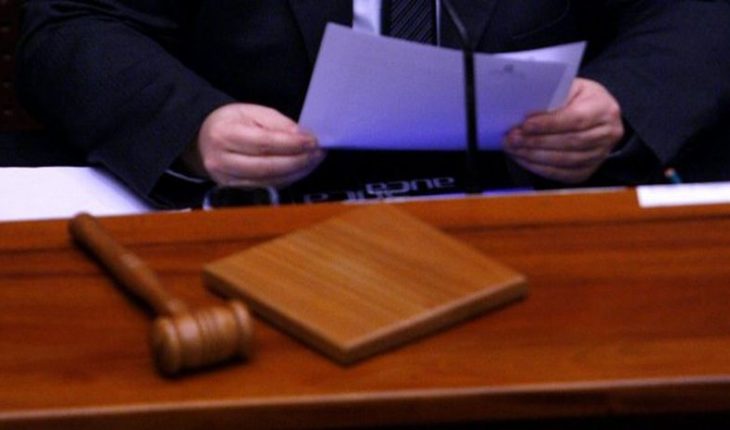 the fourth Court of Oral proceedings in criminal Santiago sentenced to 13 years in prison effective a woman who sold the virginity of one of its hi jas minor in a Department of the municipality of Santiago.lee also: mother was accused of receiving $1 million and half by the virginity of his mother hijaLa was sentenced to 4 and 9 years as author of consummate repeated offences of rape and promotion or facilitation of prostitution, respectiv amente. The incident took place between 2015 and 2017, so the victim began to be exploited sexually when he was 12 years old. In unanimous ruling, the Court–composed of the women Carolina Herrera Sabando (President), Paulina Lara Valdivia and María José García Ramírez (editor) – applied, moreover, women the legal accessories of perpetual absolute disqualification for charges and public offices and political rights and the disqualification for professions holders while last sentences. The condemned must comply with measures the special accessories of deprivation of parental authority, to the ban of the right to exercise the guardian and be heard as relative in cases which designates the law with restraint and supervision of the Authority during the 10 years following the fulfilment of the main penalty; and the perpetual absolute disqualification for charges, jobs, trades or professions exercised in educational areas or involving a direct and regular relationship with minors. Once the ruling is final, the Court ruled to proceed to biological sampling of the sentenced to determine his genetic fingerprint and inclusion on the national register of DNA from convicts. The Court managed to prove complaints against women, establishing also that the girl was raped by a subject «on its presence and assistance». 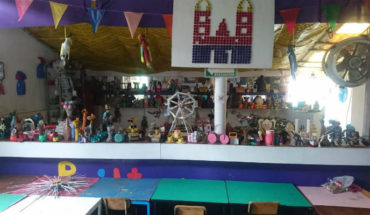 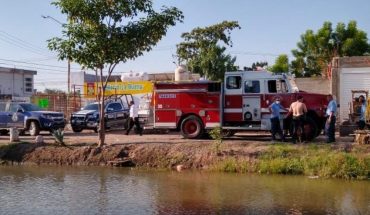 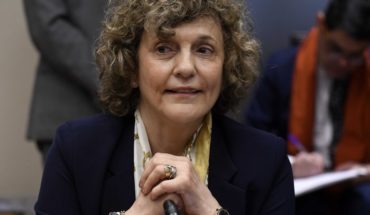 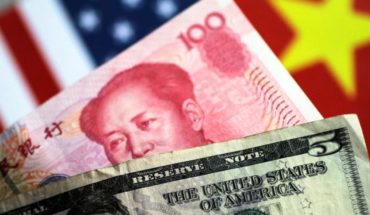