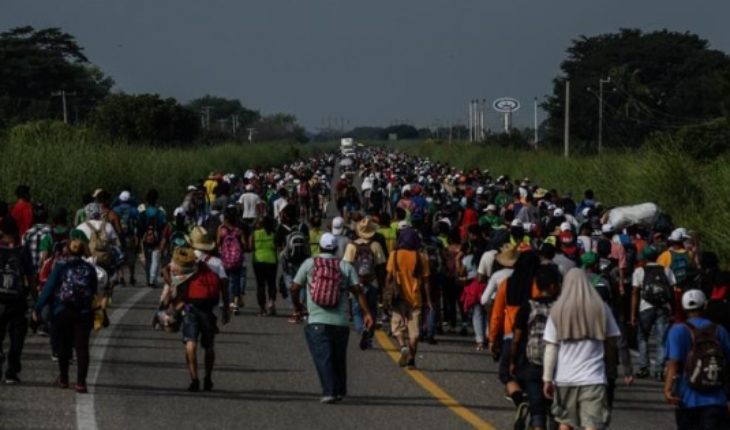 According to statements by Trump in Washington, it would have between «10,000 and 15,000» us soldiers stationed on the border with Mexico to stop the Central American migrants seeking to continue their journey towards us or U on Twitter, the U.S. President sent a clear message to migrants: «VUÉLVAN_», wrote. The US border is «sacred».
«We have to be prepared before the caravan (of immigrants)», since in it there are «bad people,» as we saw in Mexico (…), but «we are stronger than any other force, and will have to be,» said Trump on Wednesday (31.10.2018) in an act of massive campaign held in the Arena of Estero Hertz, on the West coast of that State.
In a Pavilion packed followers, the President charged the Democratic leaders for wanting to «open borders and entering caravans with them crime and deadly drugs and migrants».
Also threatened because several times to the Central American countries where come the migrants to cancel financial aid. «They must stop them before they reach our border, but they will not!» he said, referring to the Mexican army.
«Extreme left» media previously, criticized the media’s «extreme left», «fake» media that do everything they can to «separate people», in reference to the news about his trip to the synagogue in Pittsburgh (Pennsylvania), where a man shot and killed eleven people last Saturday.
Trump said that protests that took place in Pennsylvania were few and far away from where he was and expressed their commitment to «unwavering solidarity with the Jewish people».
«Treatment of the left media brought back anger and division», he argued in a scenario dominated at the top by a huge American flag on a poster which read «Promises made, promises kept».
In this Act, part of its campaign «Make America Great Again» («get us. UU. large new»), which tries to energize the Republican base, Trump came out in defiant support of Republican candidates Rick Scott and Ron DeSantis to the Senate and the Governor’s Office of Florida, respectively.
Gillum «wants to convert to Florida in Venezuela» the President presented to Scott, current Governor of Florida, as «one of the best Governors in the history of the State and the country» and responsible for the ‘incredible ‘boom’ living’, against Senator Bill Nelson, someone «who never» has «seen in as many times as I’ve come to Florida; only in the last few weeks», he scoffed.
But Trump keep their stronger darts against rival DeSantis to the governorate of Florida, Democrat Andrew Gillum, who he called «radical socialist that wants Florida to Venezuela».
He accused also Gillum, Mayor of Tallahassee, the State capital, of being soft on crime. And said: «Tallahassee is one of the most corrupt cities in the United States. Is this really what they want in the State of Florida?»
Polls give Democrat Gillum, which is supported by President Barack Obama, a slight lead in voting intention, but not enough to take for granted their triumph.
According to the average of the results of surveys carried out the website RealClearPolitics, the advantage of Gillum stands today by one percentage point, what amounts to a technical draw.
Within a week of the mid-term election, in which Republicans play the majority on Capitol Hill, Trump has turned to support candidates of his party, especially in Florida, one of the most coveted by both formations.
Controversial decision to end right to citizenship representative referred to an alleged «violation of borders» that would bring the democratic triumph, an argument which attempts to mobilize Republicans and prevent Congress from falling into the hands of rivals politicians.
The focus of his speech was also in the rise in taxes, the destruction of jobs and erosion of Medicare and Social security which, in his view, would mean a democratic victory.
Trump not dodged talk of his controversial plan to end the right to citizenship by birth to certain immigrant children.
It’s an idea that has attracted much criticism from the opposition and some Republicans have opined that this single decision could take Congress.
But, in the words of the President, «illegal immigrants not eligible for the jurisdiction of the United States» on the right to citizenship by birth.
He hardened even more his speech by pointing out that «sanctuary» populations must be U.S. citizens, «not to criminal foreigners».
DeSantis, a lawyer who fought in Iraq and is described as a «conservative Warrior», was presented as the «only candidate who has dressed military uniform» and «the only one who isn’t in investigation for corruption by the FBI».
Throughout the campaign, Gillum has repeated that he is not the subject of an investigation for corruption by the Federal Bureau of investigation (FBI), involving a friend of his, Adam Corey lobbyist.
Both Trump and his predecessor Barack Obama and Senator Bernie Sanders involved this week in campaign events in Florida, a State where the outcome of the Nov. 6 elections is not determined, although Democrats have a slight lead in jobs key. 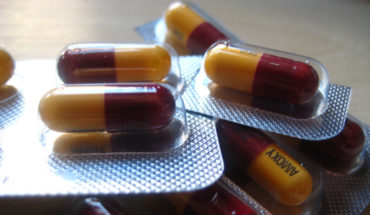 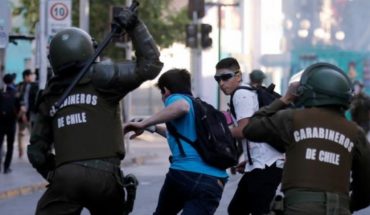