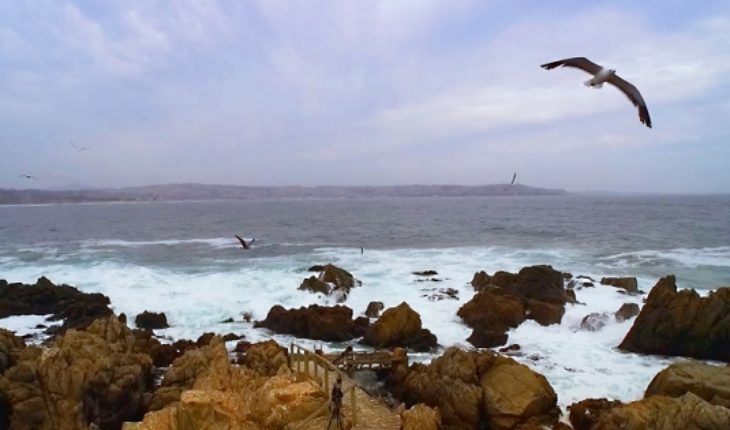 On 31 October, the Centre for research and innovation in energy marine (MERIC) commemorated the third anniversary of the start of its program of research in Chile.
The ceremony was headed by the Minister of energy, Susana Jiménez, who assessed the research work that gradually makes the entity, because it allows a detailed knowledge about the impact of renewable energy in the country.
«MERIC is installed in order to convert Chile into a regional pole of innovation, positioning us as a natural laboratory and market potential of projects, carrying out research and development of world-class, generating human capital for the country, and» establishing itself as a centre of international excellence in research and applied development of energy of the seas», said the Secretary of State.
The Authority also said that the Center collaborates «with the development of guidelines for projects of offshore energy, being a benchmark for the industry at local and global level through the transfer of skills, knowledge and experience in» technologies of marine energies of its network of partners and national and international contacts.»
From 2015, and with the Catholic University of Chile, the Austral University of Chile, Chile Inria Foundation and Fundación Chile as co-executors, MERIC works in our country with the purpose of supporting the Government in the search for sources of clean energy and renewable to complement the energy matrix, including the sustainable development of marine energy. The Center has implemented an interdisciplinary research to learn about ecosystems and how to adapt technologies to the particular and extreme conditions of the Chilean sea.
Its executive director, Luc Martin, said that the work of the Centre «seeks to respond to the demands of new generations and through marine energy contribute to reducing emissions of carbon to 2030. For this reason, in these years in Chile we have dedicated to pave the way and study the impact of future marine energy projects to make, sooner rather than later, the installation of the first extraction of marine energy project a reality for the country».
Currently MERIC performs its tests in the Universidad Austral de Chile (Valdivia), and the Pontificia Universidad Católica of Chile (Santiago and Las Cruces). However, at the same time their experts participate international experiences that can be useful to the Chilean case, mainly related to procedures, regulations and public policies on marine energy. The Agency performs constant technical visits to facilities in Europe and North America, looking to ensure the proper management of the environmental and social impact of projects on domestic shores.
Also, and with the collaboration of EGP Chile, continues to work on installation of the lab in open sea Open Sea Lab, which will function as a real test platform for future developments on energy in Chile.
The challenge continues energy route for decades raises that before the middle of the century Chile must generate, at least 70% of the energy mix from renewable sources. This route governing goals, but today there are no legal means that facilitate the development of marine renewables in Chile. For this reason, together with follow investigations that allow to accelerate learning, MERIC works so that the Government will consider the specific needs of the sector, and achieved, ideally in the short term, the installation of the first project of extraction of offshore in Chile. 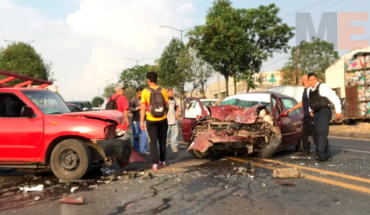 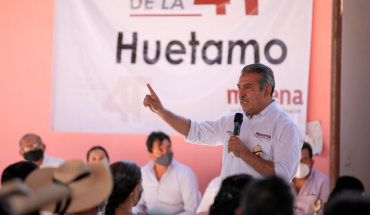 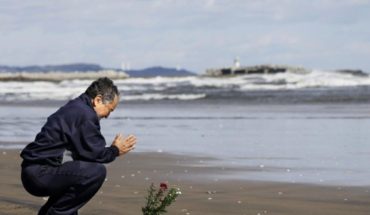