the jurisprudence established by the Supreme Court of Justice regarding the recreational use of marijuana leaves us on the threshold of full legalization of the grass in the country. It is a controversial decision for many, who perhaps don’t have the backing of the majority of the population, but that is has been opening passage in recent years of the hand with the increasing liberalization of the drug in the United States and Canada, but also by the sensation of razoável so that has generated the fight against drug trafficking. I have always thought that the legalization or otherwise of marijuana (or other drugs) should be decided, first and foremost, a public health perspective and from there all other parameters of analysis must be established. In the field of public health in our country there is no too much enthusiasm for that drug legalization, not so much for its effects and damages on health, which of course have them, like all drugs, legal or not, but the lack of preparation of our system of health for all the scaffolding that will require its legalisation. We do not have, except the centers of youth integration and other important instances but minor, a true system of addiction, nor much less to have a strict system of control of the sale of controlled products. Any young person can access without a problem to alcohol and tobacco, and so will be with marijuana. It is true that the supply of the illegal market is also today so wide that young people can supply grass without any difficulty, unless it tries to avoid probate: be discovered committing considered illegal that ends with them in the jail. If as everything indicates, in the coming months we will have a legal market for marijuana (likely that the respective legislation is part of the first package of initiatives to the next Executive sent to Congress) the requirement should be the establishment of a public scrutiny of their production, distribution and sale, but also make it accessible to all addictions care system with high budgets specifically earmarked for this. You should see even the fiscal scheme under which will sustain the mechanism for legalization. Is very interesting for example what makes Canada that distributes the tax proceeds from its sale between municipalities, provinces and the Federation, with prominence of the first, which goes hand in hand also with broad legislation that allows to every municipality or province match regulations according to their reality or local interests. An example: the sale of marijuana has no equal standards in Chalco which in San Pedro Garza García, in Baja California Sur that in Chiapas, in tourist areas that in the most deprived in the country. Specific conditions should be required to extend or reduce the offer and their respective restrictions. Must also be accent in another topic that is not minor: the hypothetical legalization of marijuana will not stop the violence of drug trafficking for the simple reason that this will continue to exist, because the crime involved obviously from the sale of illegal marijuana but its main businesses are based on the sale of hard drugs, extortion, kidnapping, theft of fuel and many other activities that are generating the highest rates of violence. In reality, beyond of which can be considered one more individual freedoms chapter law that anyone may have of eating what you want and do what you consider with your own body, respecting the rights of others, the truth is that the benefit real of legalization is at a point: not criminalising consumers respecting their rights. But you should assume that this is not a decision without costs, and that cannot be be instrumented immediately without taking all necessary provisions. Mexico is neither Uruguay nor Portugal, nor Canada: the legalization of recreational use of marijuana in our case must consider many more variables than in any of those Nations. Public health, economic, social, fiscal, and security. It welcomed the decision of the Supreme Court. So many AeropuertoSon the drawbacks and limitations of Santa Lucia, where there is not even an Executive project, that someone on the team of President-elect would have to reconsider a proposal that has been time and again put on the table: that the Airport is completed with private resources. Thus not only public resources in the Texcoco airport would not be used, but that they would not be spent in St. Lucia, an adventure that will inevitably end badly. By the way, the new director of this project, is José Samaniego, a beautiful contributor to Rioboo, whose profession and speciality is agronomist, graduated from Chapingo. He will lead the construction of Santa Lucia.aztecaricardo and Benjamín Salinas have ratified their confidence in the future of broadcast television which is still by far having the highest rates of audience and achieved the renewal of its three channels to Azteca national, one, seven, and ADN40 for the next 20 years. Congratulations. 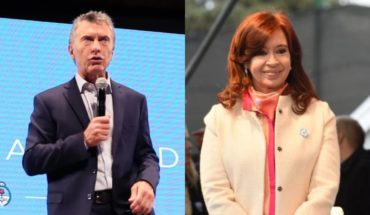 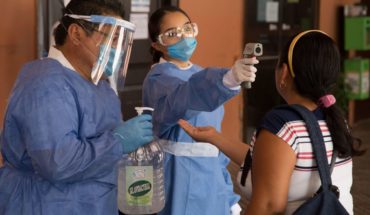 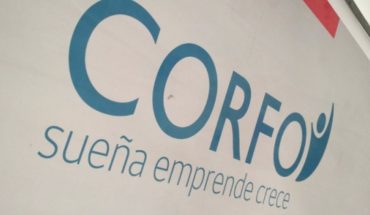 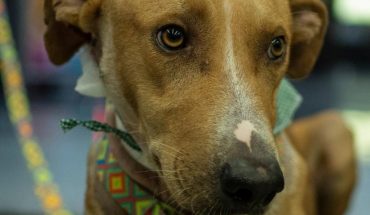