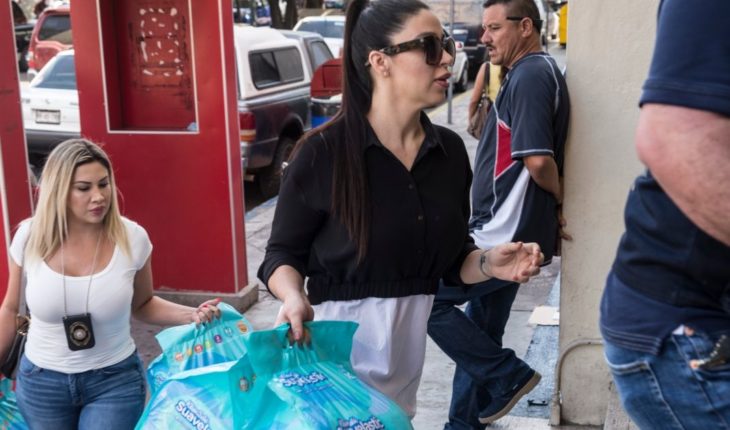 -Culiacan, Sin.-with the purpose of helping those who need it most, yesterday morning was carried out by the international diplomatic corps of Culiacan human rights an entr EGA in physical donation to children of the Pediatric Hospital of Sinaloa, which included kits personal care, toys, diapers of different ages, among other things. Among those present was the exreina of beauty, Emma Coronel Aispuro, who delivered packages with help for the children of the Pediatric Hospital of Sinaloa.

Emma Coronel with aid packages. Photo: Ricardo Nevárez / Debate toured the halls of the clinic with surgical face masks and reached the area of Oncology to deliver donations and greeted some families.

Young toured the halls of the Pediatric Hospital of Sinaloa. Photo: Ricardo Nevárez / the Debate with this action seeks to give peace of mind to people who sometimes find it difficult to obtain the most indispensable.

Photo: Ricardo Nevárez / Debate Alejandrina Gomez, a delegate from the international diplomatic corps, explained that such an organization is focused on supporting species and legal advice to any person who requests it, from children, women who suffer any type of abuse, the elderly and migrants.

Alejandrina Gomez, associate of the international diplomatic corps. Photo: Ricardo Nevárez / El Debate «we come here to deliver humanitarian aid. On this occasion became children with cancer of the Pediatric Hospital, but we have more than four years supporting various causes», said the delegate.

Photo: Ricardo Nevárez / El Debate «this is do it for love to mankind, non-profit, love love our neighbor, to the most deprived persons», said Alejandrina Gomez.

Citizens as Emma Coronel Aispuro, who has supported other noble causes, among others, were present at the delivery of aid.

Emma Coronel greets a family. Photo: Ricardo Nevárez / the Debate more than 60 children were benefited. The aid was distributed in four different areas of the hospital, including orthopedic surgery and Traumatology, infectious diseases, internal medicine and gastroenterology. 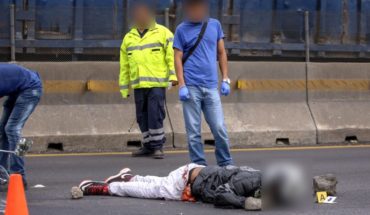 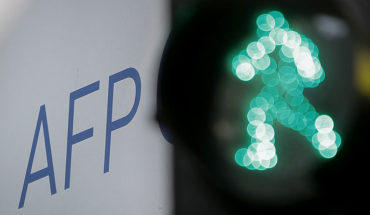 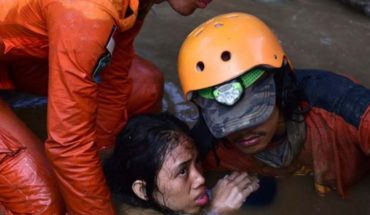