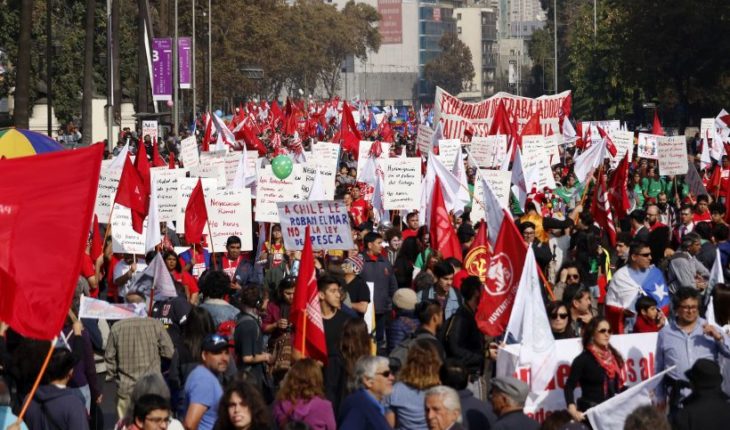 La Central Unitaria de Trabajadores (CUT) called for a «great active national strike» on Thursday, November 8, emblematic projects rejection the Government s. Since the Organization announced that the tour will be extended in the main squares of the country and in the capital the event will depart in Plaza Italy at 11:00. Nolberto Díaz, Secretary-General of the CUT, said that this Government intends to move forward on an agenda to weaken trade unions.» Have been announced bills, in what is claimed is where lower taxes for the super rich, and clearly advance an agenda to weaken trade unions, to promote the negotiating groups and questioning the legitimate right to the workers to organize themselves,»told radio Bio Bio. In a statement, the Guild said: » We are claiming rights, we are not asking for anything, only rights we citizens», reiterating his call for access to health, education and basic services, among others, as the fundamental rights of all person. The mobilization will be set challenging projects such as statute labour, youth, reform social security and tax. 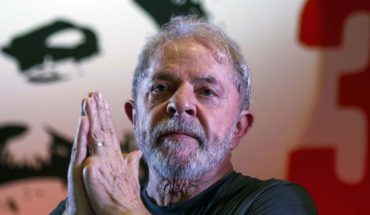 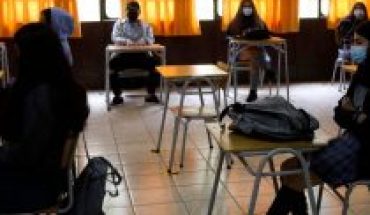 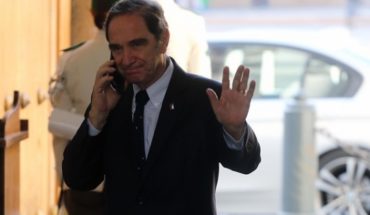