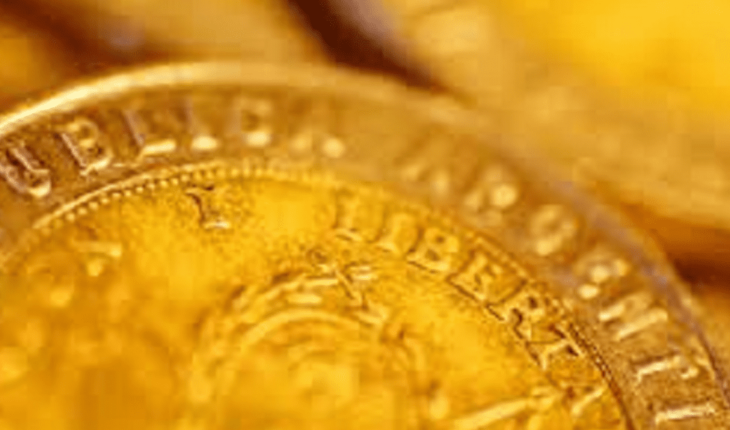 BUENOS AIRES.-analysts consulted by the Central Bank of Argentina (BCRA), private, they forecast that inflation in this country to the end of 2018 will be 47.5%, more than 22 points above the registered to the term of last year. The data was shown by the Central Bank through a new report on survey of expectations of market (REM) where the Monetary Authority captured views of more than 50 consultants, market analysts, banks and centers of research in economics.

In relation to the monetary policy rate that governs in Argentina and that alludes to the lyrics of liquidity (LELIQ) to seven days, analysts projected that this will fall by an average of 68% for the month of November. They also estimated that the rate of interest, which today is located in 68,51% being the highest in the world, begins to descend at the end of the current year to reach 35% in December from 2019.Respecto to the type of change, the people surveyed by the Central Bank estimated that the dollar close the year quoting 39.3 pesos per unit, while in the 12 months following a quote from 48.9 pesos they forecast for currency.
In this note: 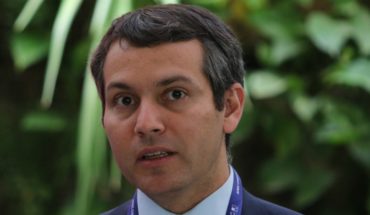 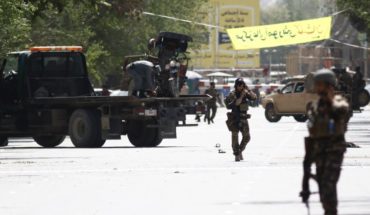