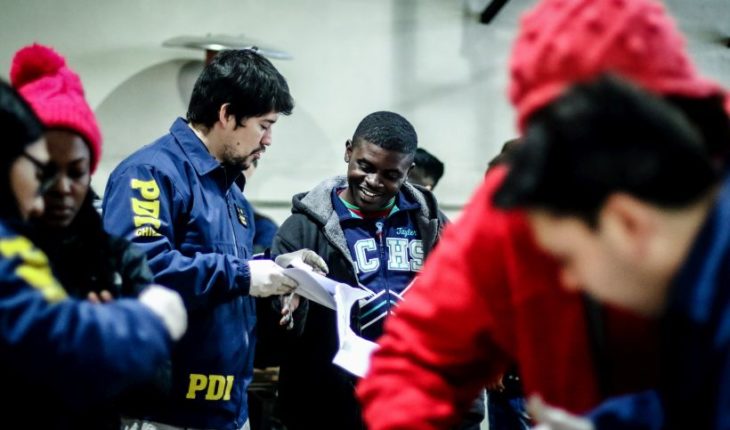 of the Ministry of the Interior officials estimate that 176 Haitians will return to his country in the first flight of the so-called “Plan humanitarian return Ordained”on Wednesday, November 7. The air force’s Boeing 767 aircraft will leave at about 09:00 airport of Santiago and the trip will last for seven hours and 25 minutes, according to the Department of immigration and migration (DEM). Prior to reveal the date of the trip, about a hundred Haitians were summoned to informative talks headed by DEM last Monday and Tuesday at an office of ChileAtiende from Central station. The Mayor of the pilot plan, Rodrigo Delgado, commune told El Mercurio that “they gave us the graces and were compliant. I saw leave quite more smiling people than it entered.” DEM, Álvaro Bellolio, Chief explained to those present that, in addition to carry your passport or laissez-passer, and his declaration signed before a notary, attend this event and confirm their departure from the country before the Wednesday answering his call were among the conditions to board the plane. If not contact, which is repeated twice in case of no answer the first, they serve their quota will be given to another person on the waiting list. Moreover, those who do not come out on the first flight will have priority to climb to the next. People who return will be possessions acquired in Chile, while your luggage does not exceed 23 kilos admitted. Undersecretary of the Interior, Rodrigo Ubilla, assured that the Executive is pleased with the response to the initiative, and will make adjustments once the pilot flight takes place. “When a Government takes the issue of migration in proactive terms, without prejudices, without observing with extreme ideologismos, but with great pragmatism, makes decisions that put us as a country of punta”, he said. The Secretary of State added that “on Tuesday, we had roughly a thousand people registered and verified documents” to participate in the initiative launched in mid-October. This high interest was demonstrated when several Haitians were presented to talk despite not being cited, by the chance to win a quota, according to Bellolio. With regard to the transfer of their pension contributions, which is not enabled even between Chile and Haiti, Ubilla said that the Fund will remain in the country, but “we should split at a time, which I think it’s going to be short-term, to establish agreements as well as exi Sten with other Latin American countries”. Pilot flight check-in will be at the Municipal Gymnasium of Central station, and from that point they will move to the airport. 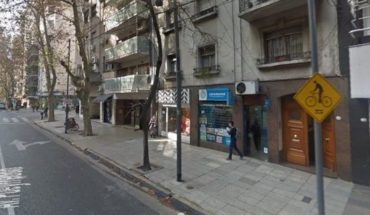 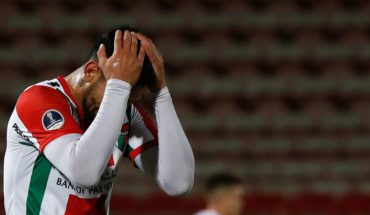 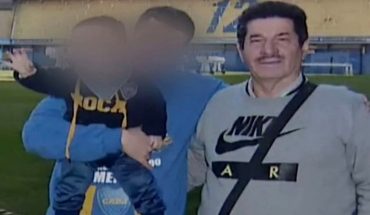