research environment to the murder of the actor and Mexican composer Renato López continues. Adrian n, implicated in the death of Lopez, was arrested and admitted to the prison of Tlalnepantla. It is the fourth subject arrested and implicated in this crime.
According to report on various news portals, Adrian «n» was linked to process for the crime of homicide and set you a precautionary measure in prison preventivaAgentes of investigation of the Prosecutor General of Justice of the State of Mexico (FGJEM), they secured to a individual, who is designated as one of the subjects that would have skyrocketed against the actor Renato López Uhthoff and a person accompanying him.
The bodies were aboard a vehicle located in streets of the village of Santa Maria Mazatlan, municipality of Jilotzingo, November 24, 2016.

Photo: Internet the inquiries made by the FGJEM staff established that the day of the incident, the victims were cited for a job interview, which would take place on 23 November. The person who contacted them asked that they come next to a school, in the area of Chiluca, in the municipality of Atizapán, where a person in a vehicle would contact them and lead them to the place of the meeting.

Once the victims arrived at the place, they were led to another point, where would have been deprived of life, made in which apparently Adrian «n» was one of the material killers. In December 2016, research agents of this Prosecutor’s Office arrested Mario Alberto «n», José Pedro «n» and «n» Ricardo; they are prisoners in the prison of Tlalnepantla, linked to process for the crime of homicide. In this note: 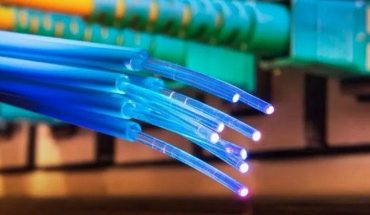 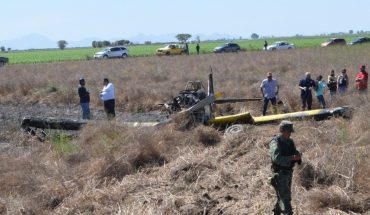 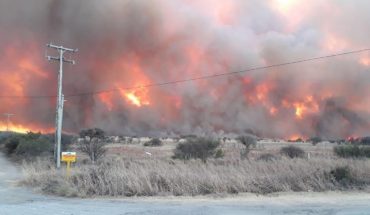