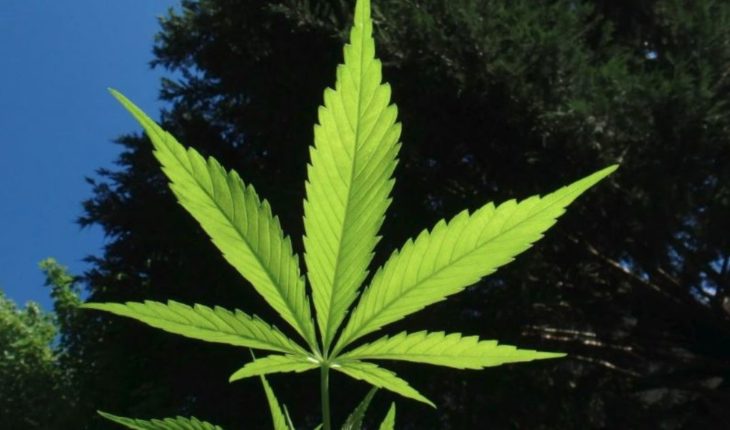 Mexico.-the Federal Commission for the protection against sanitary risks (Cofepris) does not have the ability to issue a regulation, but only guidelines in the field of sanitary control of l «cannabis, recognized its owner, Julio Sánchez and Tepoz.el official said that the guidelines published on 30 October and they contemplated 50 articles are not a simulation, as they have been rated by experts.» The counseling legal of the Government of the Republic, which finally determines the interpretation properly given to the Decree of the Congress of the Union, ordered the Ministry of health which, in the scope of its powers, to issue the rules for the use of the cannabis and those corresponding rules not be can called regulation because the regulatory issue regulations are strictly of the President of the Republic. Why Cofepris cannot issue regulations», he said.

Sánchez y Tepoz stated that the guidelines are mandatory for the commercialization of these products for research, medical and industrial use. And, he added, so that these guidelines can be modified, required a decision by the owner of the Cofepris.
«In the case of cannabis, not by a decision of the owner of the Cofepris, are gonna change what Congress already determined in June of 2017 and that is to eliminate the absolute prohibition of cannabis», said. The Commissioner justified that having finally published these guidelines, instead of a regulation, was not due to a less interesting or less willingness to the medical use of cannabis by the Executive.» The mandate was to harmonize the rules and regulations within 180 days. It wasn’t the order to issue a regulation on Cannabis within 180 days, but harmonize legislation and we had multiple regulations that had to be harmonized.

The Congress gave a mandate and that mandate compliance with these guidelines, insisted.

He added that in a matter of weeks, though not said how many, is shall issue the first permits marketing of drugs and other consumer products (food supplements, cosmetics, alcoholic beverages, herbal remedies) based cannabis.

He that has products on shelves does not depend on the Cofepris, but applicants, said.

Also allows products with hemp, without the substance psychoactive marijuana, such as feed additives, alcoholic beverages and cosmetics. On the other hand, he said that the guidelines do not favour pharmaceutical companies, as experts say it.