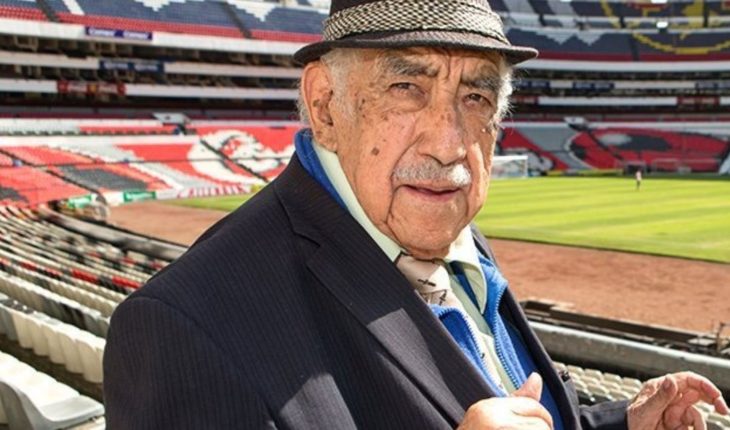 Mexico.-this Sunday night died Melquiades Sánchez Orozco at the age of 90 years in the city of Mexico.

Melquiades for 52 years was the official voice of the Estadio Azteca, practically since its inauguration, also participated in «Channel 5 at the service of the community» capsules.

Different characters of the sports media and expressed regret for the death of the famous painter died Don Melquiades Sanchez Orozco, legendary announcer, broadcaster and writer, but someone better. A voice that is part of the sountrack of our lives, local sound of the Azteca Stadium since its opening, and for years the voice of channel 5. Rest in peace the well-liked Perraco – Enrique Burak (@EnriqueBurak) 5 November 2018 Me sad death Don Melquiades Sánchez Orozco. The voice of the Estadio Azteca and channel 5 for decades. A legendary broadcaster. I had the honor to know him and agree with him on numerous occasions. A gentleman in every sense of the word. R.I.P. pic.twitter.com/xQQ07DxdZb— Rodolfo Landeros (@RodolfoLanderos) November 5, 2018 is one of the great figures of speech and sports in Mexico.don Melquiades Sanchez Orozco, deceased voice of the Estadio Azteca, Pop Tutsi and XHGC serving community, many other things. Rest in peace. pic.twitter.com/gUy6nc8QnI— Alfredo Martínez (@Alfred_Mtz75) November 5, 2018 this note: 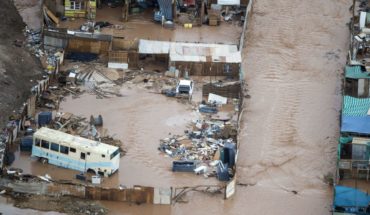 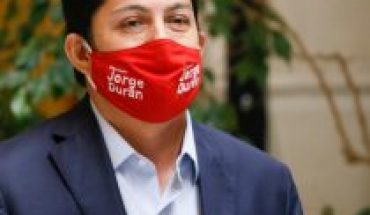 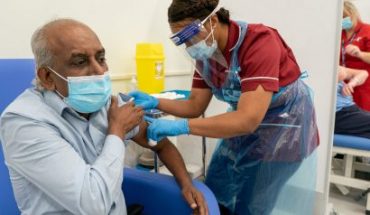