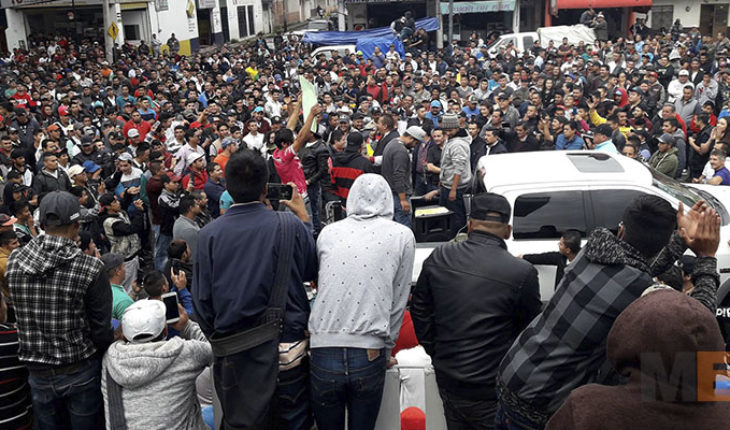 Uruapan, Michoacan.-cutters system product avocado, it is the hub of the economy of the region and of the entity; more than 520 million tons are exported each year to various countries of the world, for the harvest of this fruit in more than 150 thousand hectares of orchards, hundreds of gangs that make up more than five thousand avocado cutters are required.
Of these 5,000 field workers, are economically dependent on their families, but also workers from 55 balers that are located in the aguacatera Strip.

Itself, are more than six thousand workers who have ceased to receive a salary in a week; in its path toward cutting to the orchards, gangs make a stop in communities where to consume food and drinks. Throughout this cycle have been affected since eight days ago, not cut avocado, much less is transported or carried the Packers.
Producers and Packers met the night before with authorities of the three levels of Government and Mr Ignacio Campos Equihua and Brenda Fraga Gutierrez, where they agreed to release the access road. Tomorrow they will hold a meeting at Government House in Morelia and past tomorrow, in the city of Mexico with the Federal Commission of competition, for the regulation of the price.

Avocado cutters and dozens of women, employees of balers, marched together this morning and marched against the City Hall, where they were attended by the Mayor Víctor Manríquez González.
Then he told them that he has been involved in solving the aguacatero conflict and that it will intervene so that this problem can be solved more by this Wednesday, November 7. The demonstrators withdrew after two and a half hours. 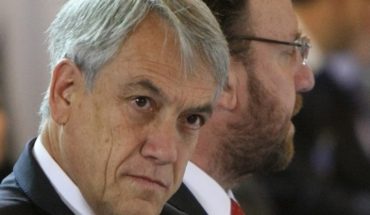 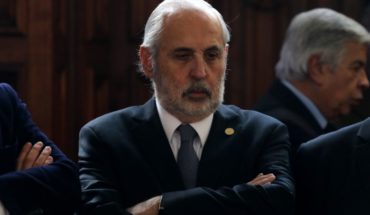