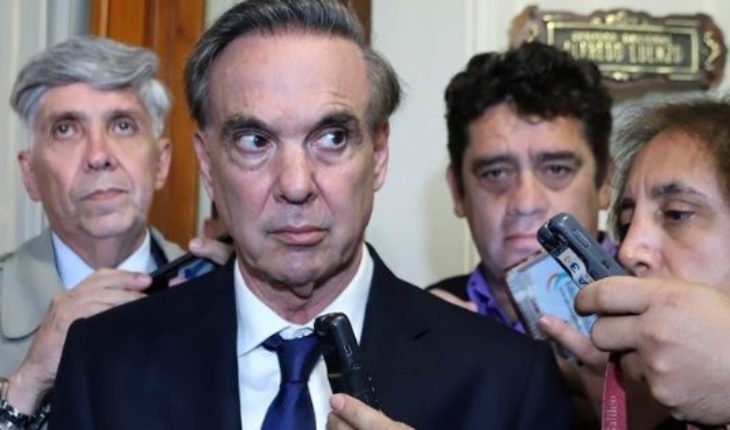 what seemed a calm process and seamless for the ruling was complicated by these weeks from the request of a group of Governors in restoring the federal fund soybean, raised the possibility of rejecting the budget otherwise. In tomorrow Rogelio Frigerio will expose in the Senate seeking opinion to treat the budget on November 14. The Commission will also discuss if it exempts the unique homes relatives of increased personal property, a proposal of Miguel Pichetto which accepted the ruling and the Governors. The opinion would be seamlessly with 7 votes for the ruling party in the Committee chaired by Esteban Bullrich. In addition, Juan Carlos Romero and Rodolfo Urtubey signatures are expected.

Miguel Pichetto in turn guarantees that between 12 and 14 members of his bloc willing to support the budget. However, the problem will be if the majority of your block conditions session to vote the annulment of the Decree managed by Macri deleted background soybean. Seeking to avoid this is that last week was the own Frigerio who signed a decree to protect electronic products assembled in Tierra del Fuego and thus ease tensions with the Governor Rosana Bertone.

Gerardo Zamora, Domingo Peppo, Juan Manzur, Sergio Cassas and Lucúa Corpacci are the Governors that have stressed these days the negotiations to November 14. The suspension of the so-called soybean Fund contributions is the discussion that will mark the pulse of the negotiations to the vote of the «law of laws» in the upper House. The Peronist Governors have put as a condition to support the 2019 budget the Government of reversing with the Elimination of the Fund.

These new developments are closely followed by change from where even though they believe are attempts that seek some extra benefit, do not want to increase tensions in the face of 14 November. 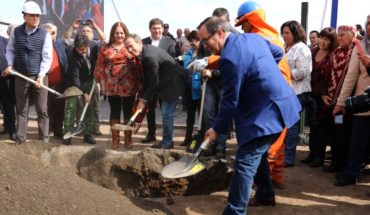