photograph / Congress of Michoacan Morelia; Michoacán-the and deputies of the parliamentary of the party of the Working Group (GPPT) at the Congress of Michoacán, presented its Legislative Agenda 2018-2021, which includes attention to diverse needs the michoacano people under three main axes.
In accordance with the four lawmakers, the Legislative Agenda is close to the people and is integrated into the commitments and the policy platform of the President elect, Andrés Manuel López Obrador.
In a statement indicated that the axes which is based on the agenda are: construction of a democratic governance, boost to the economy and Integral Development with equity and Social development for the construction of subjects in full exercise of their Human rights.
Firstly, the Coordinator of the parliamentary group, Brenda Fraga Gutierrez, said that the documLento that will be presented to the legislature contemplates a series of proposals that will have to impact positively on the Michoacan, pointing out that the document is governed in the basic principles of the labour party.
«This agenda in addition to contemplate torales points in different areas, seeks to return to the deputies the political credibility with the population. We must generate a message of a new Government, a message of doing different things, a message that people can trust and can generate a message of direct communication with its popular representatives», said the legislator.
For its part, the Vice-Coordinator of the fraction, Salvador Cisneros Arvizu, who presented the axis of the construction of a democratic governance, emphasized the need to create conditions of equality of the Michoacán, reason by which, from the Group Parliamentary impetus will be given initiatives that strengthen citizen participation, responsible spending and the Superior audit of Michoacán and municipal autonomy.
At the time, Baltazar Gaona García, who gave momentum axis points to the economy and Integral Development with equity, said that the agenda PT will seek benefits on behalf of the rural and urban environment as well as the promotion of the various productive sectors as of This way will reactivate the depleted economy of Michoacán.
Finally, legislator Teresa Mora Covarrubias, who was broken down with regard to the axis of Social development for the construction of subjects in full exercise of their human rights, said that priority of the fraction will be prompt and expeditious attention to all the sectors of civil society, the search for the human rights of the Michoacán as well as attention to the areas of education and culture in the State. 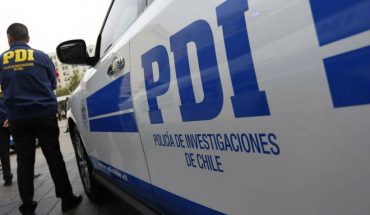 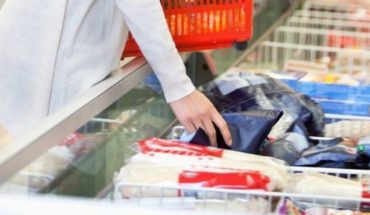 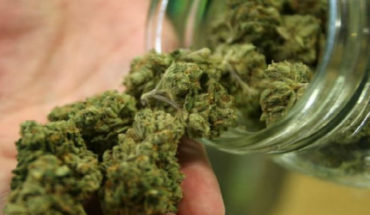 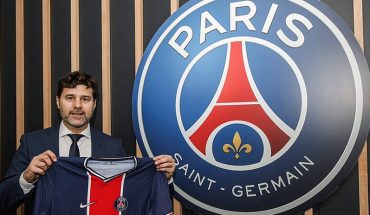