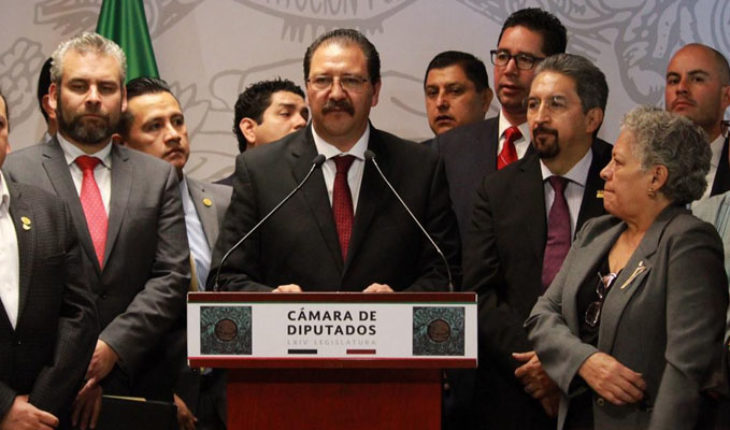 Michoacan-has reached the point that the Federal Government pay the monetary historic debt that has with the Universidad Michoacana de San Nicolás de Hidalgo (UMSNH) , if there a solution is on Thursday, November 8, will have to take other measures and actions, so the Congressman Reginaldo Sandoval Flores said.
In press conference, the Coordinator of the PT in San Lazaro said are convinced that the payment that has to make the Federal Government to the academic institution for proper operation is fair, since it could remove it from the crisis in their parliamentary fraction currency through which passes the institution.
“The Federal Government and the Ministry of Finance has no excuse for not helping the Michoacana University before the end of the administration of Enrique Peña Nieto. Members of the Labour Party are in full fight so this is given,”he said.
The legislator for Michoacan reiterated that the historical debt has to do with the subject of the formula and agreement that you have with the Federation of 70/30, that currently it must be understood as 50/50, which has undermined the finances of the University.
“That has been accumulating in a historical question, mostly from the federal Government that does and who has been making an effort is the University. In addition, there is no pretext because every 3 months review the statement instructing finance and there we see that there are resources”, was completed.
The event was attended by the Coordinator of the Group parliamentary of the party of the working of the State of Michoacán, Brenda Fraga, who supported the warrant for that request level up to the Universidad Michoacana de San Nicolás de Hidalgo, to make it National.
“The intention is to have a strong University, a University that meets the social demands, with the demand and the capacity that requires Michoacan, to have the related appropriate spaces and the conditions necessary for a college education” He said.
Finally, he asked the Education Commission of the Chamber of Deputies, reach term in this warrant in order that the University be strengthened.
“Michoacan must have a free, secular, popular education that strengthens the humanity and generate conditions for improvement and social welfare,” he concluded. 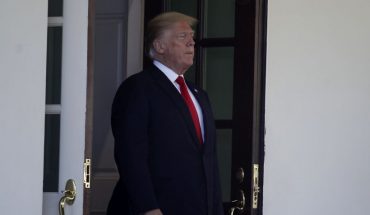 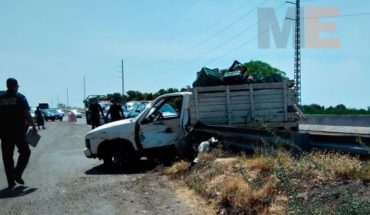