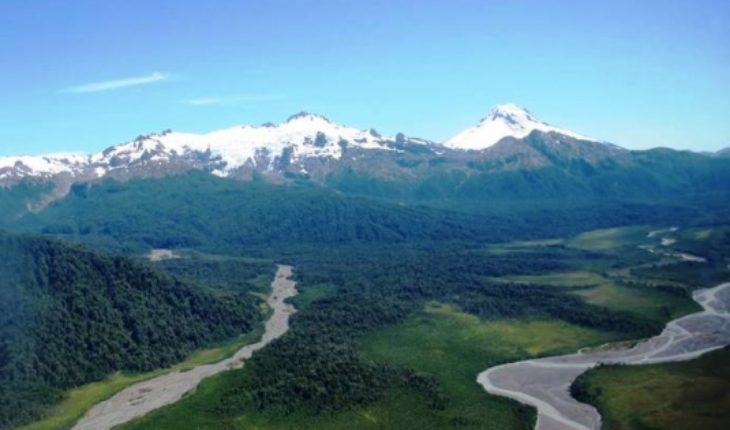 is of public knowledge three project approval «mining s in different territories of the region of Aysen adjacent to strategic areas of environmental conservation, reservation of the biosphere and where precisely in previous Governments had drafted decrees to protect and show the world thousands of hectares of» Parks»also, in the process was evident annoyance of some organizations citizens, residents and environmental activists before the green light that regional institutions awarded to these transnational mining companies, manifesting itself in some towns of the region.
As a result of these facts, again rises the debate, dichotomy, fine line, frustration or expectations… as you like… call you about environmental conservation versus economic activity to the region.
Indeed, the mining companies are not committing any illegality, they are subject to Chilean environmental institutionality, meet the legal minimums and legitimately aspire to profit in the area of your interest in a country open to investment and rules of the game clear. Moreover, the Government processed legitimately permits, invites the institutions, deliberates and votes the respective private investment projects. From the above, notes that all the territories of the country are available to be source of economic and/or productive processes on the basis of our laws and decrees in different subjects. For its part, the community or civil society, the rule of law has national mechanisms which enshrines the legislation itself to participate and opine, and at the same time demonstrate or use legal means that, again, the legislation establishes National.

The previous narrative, is nothing more than the Panel’s finding that the country works, as it has clear rules for all sectors and for all the territory alike… However in that same conclusion, lies the fundamental problem that motivates this column; the equal treatment that have the territories of Chile for the economic development of liberal character.
It is not reasonable, for a country of more than 4000 km in length, to areas with strong accent and founded of particular abundance and potential evidence tourist, environmental, water, livestock and reserve of life are at the mercy of a national legislation, extractive, without local look of the territories, which privileges the primary economic activity above the potential of socio-economic inclusion generated by the service industry, such as tourism, general or special interests. This region, in contrast to Puerto Montt in the North, does not meet the basic characteristics to be exploited under the logic of the free market without intervention, because the basic premises for this model are not in Aysén, examples; connectivity, private sector and consumer market. As a result, the Fund solution lies in a true ‘legislative revolution’ that redrawing the Regional Chile, addressing and confining the economic model to the characteristics, abundance, potential and social Convention of its inhabitants to allow a harmonious and sustainable development.
To Aysén, we insist, it is necessary to activate a pilot plan that regulate it with a statute of constitutional rank that allows a public investment of large-tonnage at a time ‘zero’ with the consequent Convention and social support that the tourism industry is sustainable and its associated products, the main activity that will give economic development, employment and tax revenue that requires our State for optimum performance.
Delineate and put on the table this discussion, is allowing us to go down in history as a nation that has been able to understand the new paradigm of the liberal economy with respect and inclusion of the inhabitants of each territory. 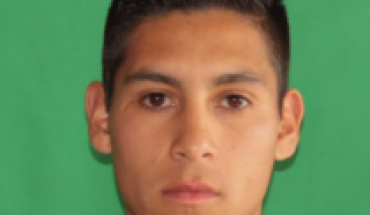 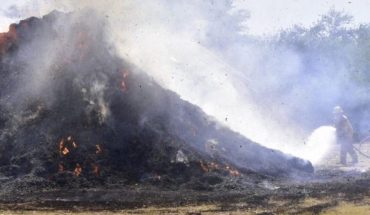 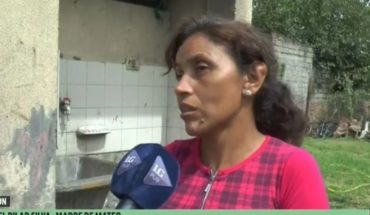