the Government announced last Friday that quoted the Ambassador of France in Chile this just last Monday to express their disagreement with the granting political asylum to the former front Ricardo Palma Salamanca.
«Our disagreement granting of asylum to Palma Salamanca convicted crime Senator J Guzman. Cited on Monday Foreign Ministry Ambassador French Ministry of the Interior of France can be reversed as and act courts. In Chile there is the rule of law,»said the Minister of the Interior Andres Chadwick through his Twitter account.
The statement left no one indifferent and the publication of the Secretary of State received more than 500 responses. Although Chadwick was referring to the French Ambassador in Chile, between the comments added to those who wondered «and the Chilean Ambassador to France?» Chadwick does not know that in France there is no designated Ambassador»; «And that our Ambassador come and be immediately Chil… ah truth that we don’t have»; «Even I don’t understand the reason that the Government has no Ambassador in France»; «It will send a letter through his imaginary Ambassador.» They were some of the reactions in the social network of the Blue Bird.
Twitter users were confused however do not cease to be all right. And the truth is that in the seven months of Government, Chile still has no Ambassador in France. The reason? The currency still does not designate it.
The last man of Piñera in France was Jorge Edwards, appointed by the current President in his first term. Specifically, he was appointed in July 2010 and was in Paris until the end of the first Pinera administration.
The absence of the Chilean Ambassador to France has summoned across the political world. As it slogan Biobío, the PPD Senator and Chairman of the Committee on Foreign Affairs, Ricardo Lagos Weber, questioned that the Government does not even name Ambassador to France. Meanwhile the President of national renewal, Mario Desbordes, also said that it is essential to have a representative in Paris, even more so when these types of events occur. 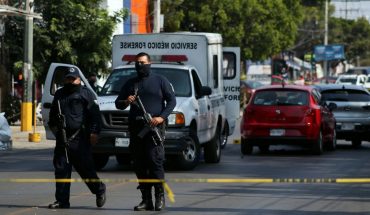 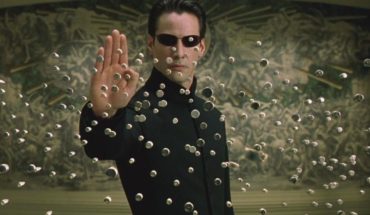 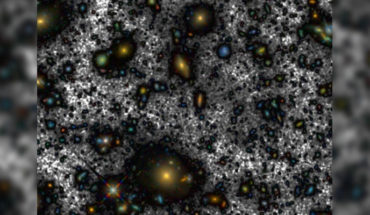