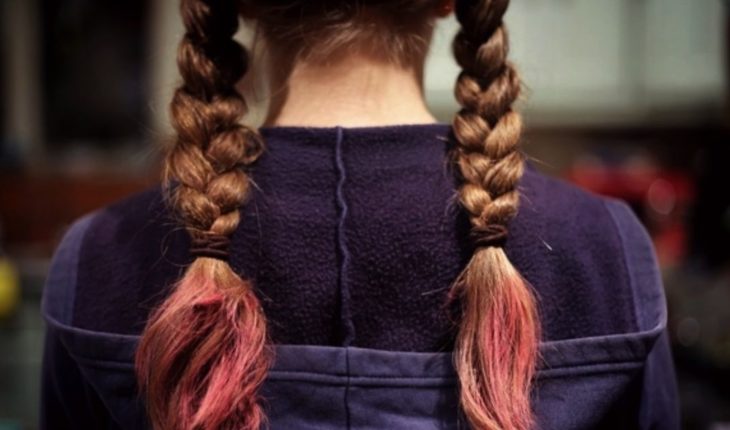 Chippewa Falls Wisconsin.-a 10-year-old girl accused of intentional aggravated murder for the death of a six-month-old male baby, told the police that she felt panic to drop the small and it stepped on him with force head stop crying, said a Commissioner in Wisconsin.Esposada and a belt of leather around his waist to keep it held, the girl sobbed to appear Monday before a court in Chippewa County. A judge set her bail of $50,000. The law requires that the case, at least in its initial phase, is treated in a court for adults, according to prosecutors.

Rescuers attended a nursery in Tilden, near Chippewa Falls on October 30. The baby, who did not respond to stimuli and was bleeding from a head wound, was taken to a local hospital and then taken by air to the pediatric hospital Gillette, 145 kilometres away, where he died on November 1. According to Commissioner James Kowalczyk, a doctor called to inform that in his opinion the wounds of the baby were not accidental. Researchers interviewed four people in the nursery and the girl, who lives with adoptive parents, “confessed their participation”, said Kowalczyk.De agreement with the Commissioner, the girl dropped the baby, that he hit his head on a stool and he began to cry. The girl said that she felt panic and trampled on the head of the child, said Kowalczyk.Los girl’s biological parents were in court. Authorities said that it had removed from its home in September and handed over to a host family. They did not reveal the reasons. Defense Attorney Kirby Harless requested a bail reduction because there was no reason to believe, said, that the girl is not comparecería at future hearings.   In this note: 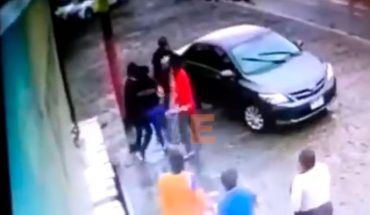 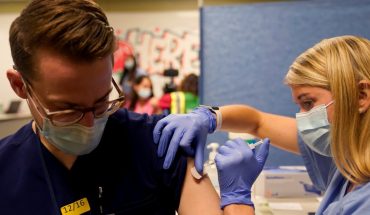 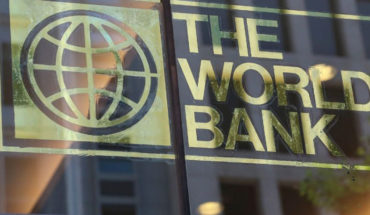