the Minister Secretary General of the Presidency, Gonzalo Blümel, defended the decision of the Executive to the maximum emergency «legislative key projects for the Government, these are safe classroom, migrations, and that increases subsidies to the Sename.» We are asking for urgency because they carry seven months in the Senate, are fundamental projects. With the utmost respect and with the use of our abilities we asked quickly. Are social emergencies and can not keep delaying,»he told radio Duna.Respecto to secure classroom, the Secretary of State believes that»it will have an important endorsement because already installed an agreement on the need to deal with violence in schools. (…) That sometimes strains occur, occur, but the mood will always be from the search for dialogue. Classroom safe we will ask quickly because parents and teachers are asking us». The owner of the Segpres said that «we want to establish institutional dialogues with all parties. We have found some points of convergence with the DC, they said that they wanted to be constructive opposition. We understand that the collaboration means to find common points of agreement. (…) We want to give a chance to the opposition joins projects. There have been stonewalling, I hope that you go away». Finally Blümel commented that «have raised the ministries that have a flagship project under discussion (…).» Our planning is to have the bulk of the Government deployed this year in the Congress program». 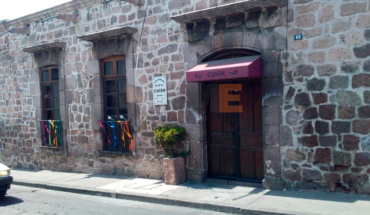