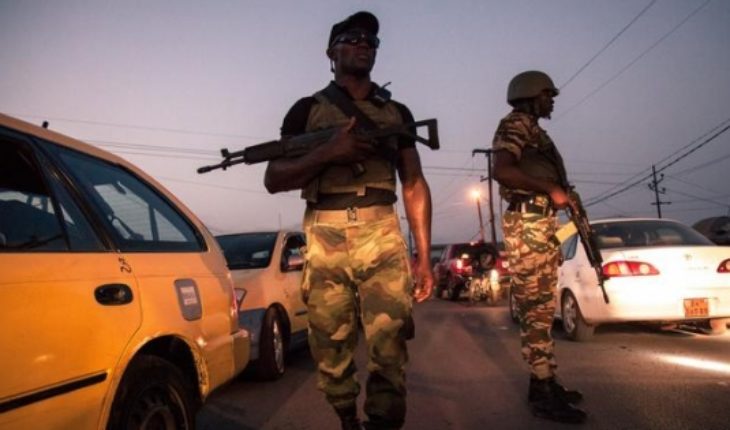 Cameroon Communications Minister Issa Tchiroma Bakary, confirmed this Wednesday (07.11.2018) told the news agency AFP that 78 schoolchildren who had been abducted by so-called English-speaking separatists in the Northwest Region were released, although not He gave details on how the events took place. The army had launched a rescue operation.
Minors, aged between 10 and 14, were removed from their Presbyterian school in the town of Bamenda along with three adults, including the director of the student campus. Tchiroma acknowledged that it is not known what has happened to them, although the local press says that two are still in the hands of his captors, while a third, a chauffeur, also regained their freedom.
According to various reports, a priest is negotiating with the captors that also ends the nightmare of two adults. A video released on Monday, whose veracity has not been able to be verified independently, shows eleven boys in about 15 years, saying their names in English and saying that they had been captured by the separatist group «Both Boys».
In front of a little later, the Minister of the Church church Presbyterian Cameroonian Samuel Fonki gave more details. «Thank God 78 children and the driver were released. The director and one of the teachers are still with the kidnappers. We pray for them,»said Fonki, who explained that children were left in front of a church near Bamenda, although this has not been confirmed by authorities.
Fonki said that the boys were tired, as if they had suffered a lot during her captivity. He also explained that he contacted all parents and carers of children so that they were them to pick up, and that all Presbyterian schools will be closed as a security measure.
From 2016, separatist groups have attacked schools as part of its campaign against the mandate of President Paul Biya, which they accuse of imposing the French language at the expense of English, spoken especially in border areas with Nigeria.
DZC (AFP, Reuters, EFE, AP) 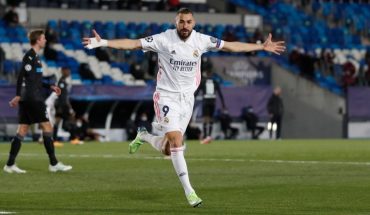 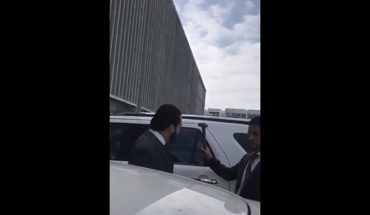 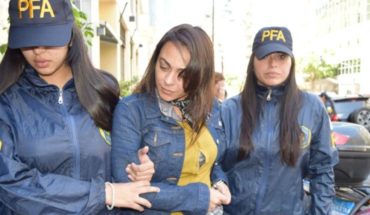 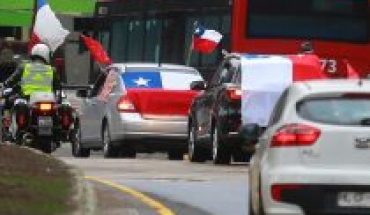