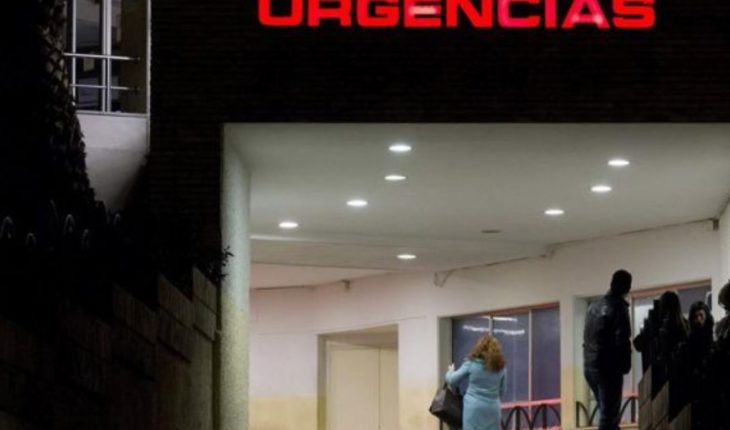 San Francisco–one of corporate buses that Google uses to transfer their workers between the various buildings of their property ran fatally on Monday an employee just met Ros of its headquarters in Mountain View (California), local police said today.
At 1845 local time on Monday a woman of about twenty years of age died in the street after having been rolled by a bus, whose driver «is cooperating with the investigation» and who does not suspect that he were under the influence of drugs or alcohol said the police.

After the police party, the company identified the deceased as Emily Hong, of the Department of finance, and Gina Scigliano company spokeswoman said that his companions are «devastated by the tragic loss of a member of the family of Google». The offices of Mountain View, in which some 20,000 people work, are the largest internet company has worldwide, and several buses like the one involved in the accident are responsible for providing transportation between the various buildings of the extensive complex.
In this note: 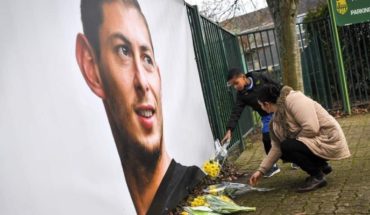 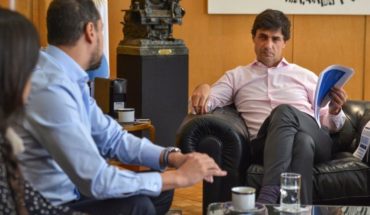 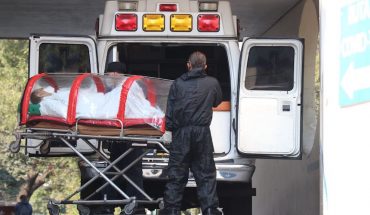