the Senate unanimously approved a reform that gives social security equal and without distinction to same-sex couples.
Changes pose equal rights in matters of social security, for example in widowhood for men, or for orphan pensions for children of an egalitarian marriage.
The reform of the laws of the Mexican Social Security Institute (IMSS) and the Institute of security and social services of the workers of the State (ISSSTE), was approved with 110 votes in favour, zero against and zero abstaining, and even had the support of legislators BREAD and PES.
The reform, driven by Morena, points out that the Supreme Court of Justice (SCJN) was determined, from December 2015, the constitutionality of marriage and cohabitation between people of the same sex, which is also recognized by international law .
Therefore enters in both laws the generic term of spouse, recognition of the rights deriving from the marriage between persons of the same sex.
The document points out that the current wording of the law is discriminatory LGBTTTIQ community, so it will change to the generic term of «spouse» to put an end to the discrimination which are subject, same-sex marriages.
The approved project points out that «there is no reason for the laws of social security, continue to use sexist language».
They also indicate that same-sex couples are entitled to the pension for widowhood and deemed «the widow or widower both those who had entered into a civil union with the worker».
Germán Martínez Cázares, who has been appointed as next director-general of the IMSS, described as historical this reform which also seeks to protect the rights of the children of the couples homo, as children, are currently in distress girls and adolescents.
In Tribune exposed that the reform harmonises the national legal framework with the constitutional precepts of equality, respect and full enjoyment of human rights and added that no doctor, nurse or health worker will be able to treat people differently by issues of creed, gender, race, sexual preference or any other reason.
The Senator Mayuli Latifa Martínez Simón, of the National Action Party (PAN), endorsed on behalf of the caucus reform said strengthens the freedoms and respect for human rights and noted that the extension of the word spouse harmonises legislation equal to the social security with various international instruments signed by the Mexican State.
He said that the national survey on discrimination 2018 reveals that 50 per cent of non-heterosexual people expressed to have been violated, so this initiative seeks to «pay off a national debt in this sector of the population».
Juan Manuel Zepeda Hernández, the party of the Democratic Revolution (PRD) Senator, stressed the importance of passing this reform in favor of marriages or concubinatos between people of the same sex and thus have access to recognize legal relationships and civilians peer in terms of social security and health.
The reform, the first that is approved in the current legislature, was dic to the Chamber of Deputies for its analysis and eventual approval. 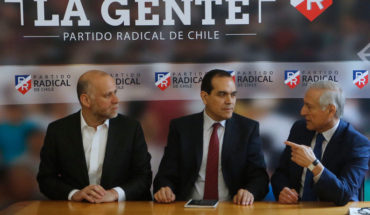 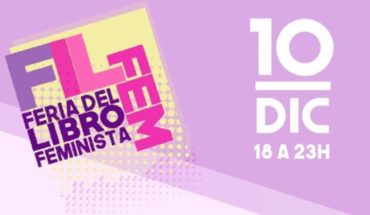