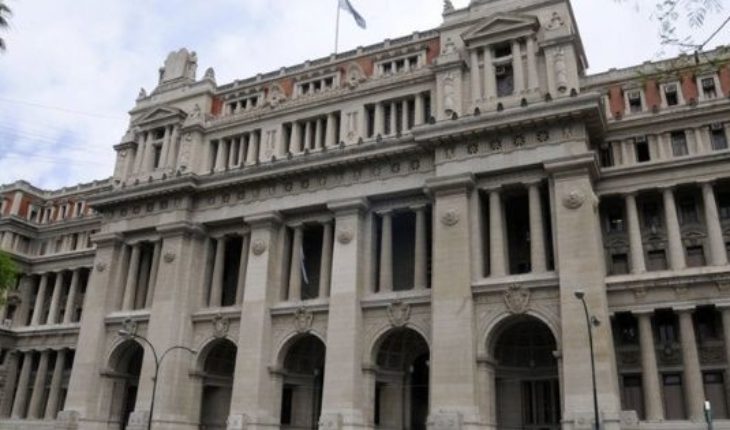 the Supreme Court of Justice of the nation rejected an appeal against the decision which confirmed the expulsion from the country of a Uruguayan citizen because he has a criminal record in the Argentina.E s in a case initiated more than one decade ago, when the National Directorate of migration (DNM) declared irregular stay of M.R.P.V. in the country.
The man has convictions by degree of tentative and aggravated robbery, unlawful possession of weapons of war and resistance to authority.

The bug is known just when Government is studying changes to toughen immigration law, after riots during the debate by the 2019 budget, where four foreigners were arrested, accused of taking part in the protests. At that time several officials and lawmakers, both officials and opponents, called for the immediate expulsion of immigrants who were outside the law.

The official Defense of M.R.P.V. had argued that upon being notified of the expulsion process, it did not know that he had a right to free legal representation. The majority, comprising the Ministers Ricardo Lorenzetti, Juan Carlos Maqueda and Horacio Rosatti, considered «inadmissible» the resource, while, in dissent, the President of the body, Carlos Rosenkrantz, and the vice, Elena Highton, voted in favor of the citizen Foreign M.R.P.V.En August 2008, the foreigner was arrested, and released a day later, to notify you and let you know that I could file appeals against that decision, but then not he was informed that he was entitled to be represented by a lawyer in the form «free, as established by the law of Migraciones.Para reject the submission to the Court, the majority invoked Article 280 of the code of Civil procedure and commercial of the nation, which allows the highest court rejected the extraordinary resources in cases without» tort federal enough or when the issues raised are insubstantial or devoid of transcendence». Rosenkrantz and Highton, on the other hand, voted to declare «from» the appeal and rescind the expulsion.
The minority held that the right to free and compulsory legal sponsorship on behalf of migrants on whom weighs an expulsion order includes the right to be informed in good time.

He added that failure to make such communication by the NMD is a «serious violation» to the right of defence, since «it depended on that the actor (M.R.P.V.) could usefully questioned the deportation order». 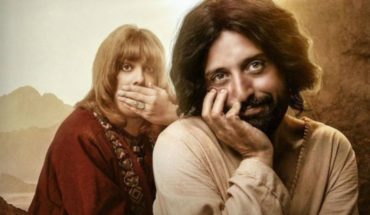 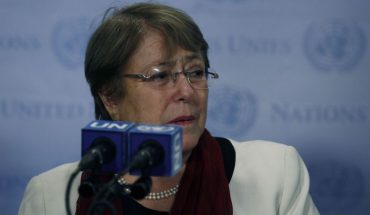