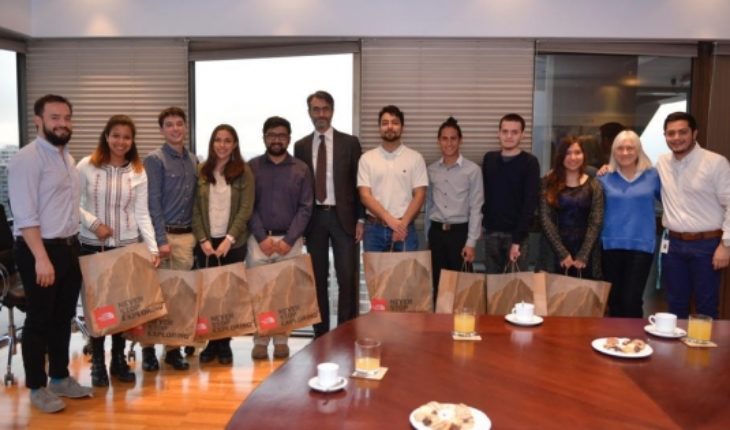 The BiMaTox project, created by students of engineering in biotechnology of the University of Chile, won bronze medal in IGEM 2018, the world largest synthetic biology competition.
The Group of 16 students, called team Uchile Biotec, participated in the Giant Jamboree, held in Boston, between 24 and 28 October, which brought together more than 300 scientific institutions around the world.
The invention, which earned bronze medal to Chilean nationals, is a system of rapid detection of red tide.
«In the South of our country there are hundreds of families who live seafood extraction and when there are problems as the red tide that hit these locations, these families are left without income during a week or two and sometimes more.» With a tool such as ours, can anticipate the emergence of higher concentrations and prepare a better response when shellfish reach dangerous concentration,»Enzo Galliani, general coordinator of the team Uchile Biotec.
BiMaTox is a biosensor that delivers a response within a period of no more than three hours on the shellfish toxicity, compared with current methods, which take on average of 24 to 48 hours in alerting the presence of toxins. In addition, this new method does not use animals for testing.
«The most important thing to solve problem is which involves the death of thousands of animals per year. We want to achieve that regulators recognize that our device as a valid method for detecting the absence of toxins in shellfish samples. And then, if the user gets positive or equivocal results, you can use the traditional bioassay to ensure the safety of the consumer. In this way, we would miss wasted thousands of lives of animals only to find that the samples did not contain toxins», Galliani ended.
Team Uchile Biotec had the support of Enel, which helped them with funding to develop some of the costs of the project and solve part of the trip to Boston to participate in the Giant Jamboree.  «We are proud to have contributed to this project and are confident will become an interesting innovation for our country. We are totally confident in team Uchile Biotec and are confident that this award is the first of many that will in the future, thanks to his perseverance, work and focus on sustainability with innovation,»explained the Manager of sustainability and relations Community of Enel, Antonella Pellegrini. 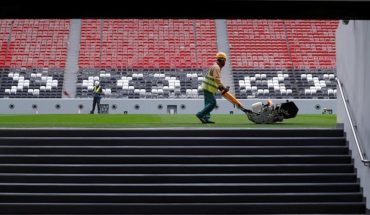 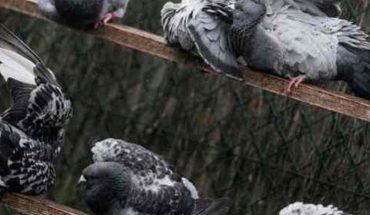