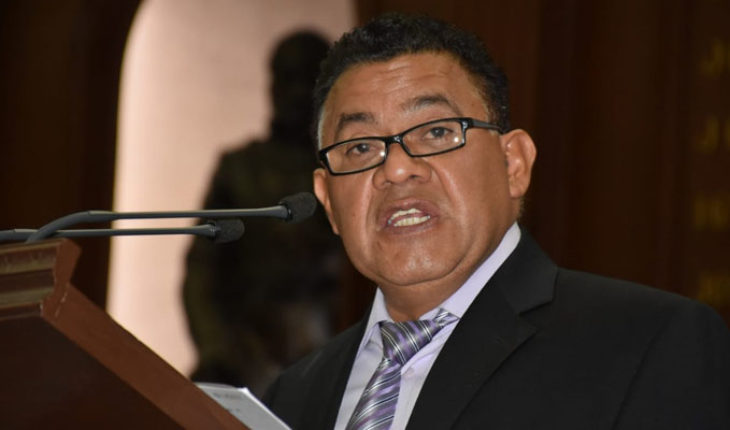 Morelia, Michoacan.-law in the matter for consultation and citizen participation in Michoacan enacted in 2012 and replaced in 2015 still has loopholes that do not require the mechanisms to enforce the correct participation of citizens in decision-making for the execution of public expenditure, therefore members of the parliamentary group of Morena (GPM) presented to the plenary legislative initiative which aims to fincar bases, thus told in a statement.
«Is a priority to have an operating regulation in this regard, because although the current citizenship law envisaged in lesser or greater extent the basic principles of the consultation citizen, there is no support from the Constitution of the» State»said tribuna Morelia legislator Fermín Bernabé Baena.
While the Constitution politics in the State of Michoacán de Ocampo, requires the State and its municipalities, the creation of mechanism of participation citizen and guarantee the right of citizens to decision making in nature public, members of Morena they apply to the Organization, development, computation and Declaration of results of the mechanisms of participation and consultation citizen are regulated and regulated the Electoral Institute of Michoacán by what is proposed the modification of the name of that Institute Electoral and citizen participation of the State of Michoacán.
At the same time, the proposal of the GPM consists of establish a percentage of 35% at least of the budget expenditures of public investment for councils for the participatory budget, which, although it is stipulated in the law on mechanisms of participation citizen of our institution, to date there is the obligation that the municipalities to allocate a certain amount of resources.
«With these changes, we will achieve either collective or individual citizens to participate in public decisions of the municipality, through the formulation, implementation and evaluation of policies, programmes, budgets and actions of Government through «the mechanisms of participation and consultation citizen shall be set out in the Act» ended Bernabe Bahena.
The proposal to modify the law on citizen participation was dic to commissions for analysis and debate. 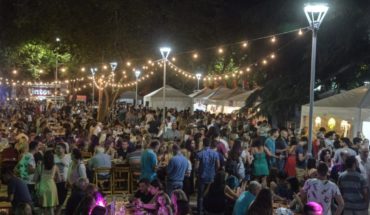 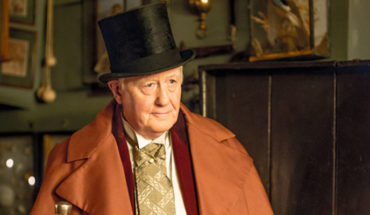 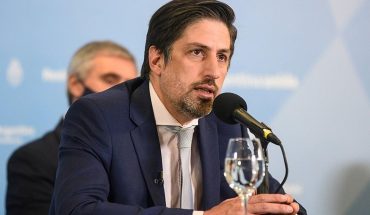