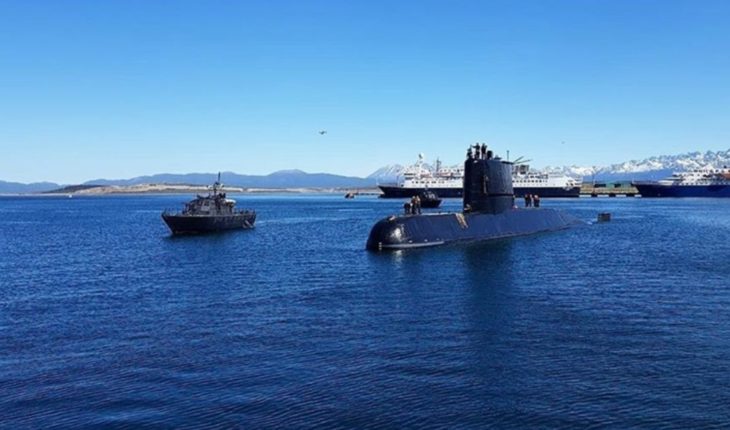 the shores of the Beagle Channel from Ushuaia, were witness to the beginning of the last voyage of the submarine ARA San Juan. November 8, 2017, at 12 noon, the crew of the ship undertook road to Mar del Plata. Before, they had carried out tasks of integrated training and patrol.
They were in the southern port from Saturday 4. The Lieutenant Governor Juan Carlos Mariano, the then President of the High Court of Justice provincial, Gonzalo Sagastume, and the judge Maria of the Carmen Battaini, were invited by the Navy to a navigation with immersion trip. And they were photographic records before and after the cruise.

The San Juan in Ushuaia the Force Commander of submarines Argentina, Captain of Navío Claudio Javier Villamide, was received to local authorities together with the Commander of the Southern Naval Area, ship captain, Germán Arbizu.

The Lieutenant Governor Mariano with crew members of the submarine in his statement before the Bicameral Committee, Villamide explained that «the ship sailed, organized a tour for visitors of its compartments, went to immersion in Ushuaia Bay. He carried out the launch and recovery of a couple of tactical divers, covered the role of combat. Surrendered to each one of the diploma of navigation of baptism».
«It came to the surface and tied all quiet all these activities efficiently and in little more than five hours.»

THE 2 crew that landed him 8 November ARA San Juan set sail from Ushuaia with a crew of two less: Humberto Vilte and Adrián Röthlisberger. For various reasons, neither came to embark to return to sea of the Plata.Vilte, a native of Jujuy but with residence in Mar del Plata, for years was about to get on the submarine when he learned that his mother had suffered a health problem. She was interned, serious, and therefore asked permission to travel to his province. They were granted. Rothlisberger is Villa Angela, Chaco, has 28 years and and makes eight serving in the Navy. His mother, Sandra Álvarez, told the press of his province that Adrian did not come up to San Juan for a few seconds, because his boss «had asked him to perform a series of steps. That demanded more time than he had believed, so it ended up releasing the trip. He had his stuff ready and fell it moments before boarding,»recalled Alvarez.
November 15, 2017, the Navy lost the position of the vessel after the contact established at 7:30 in the morning. The last known position was in the area of operations of the San Jorge Gulf, 240 nautical miles (432 kilometers of coastline), to the southwest of the Peninsula Valdes. In this article: ARA SAN JUAN SUBMARINE ARMADA USHUAIA 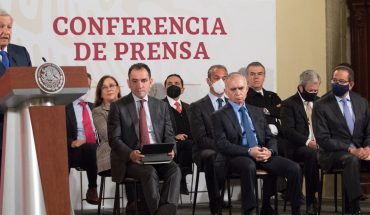 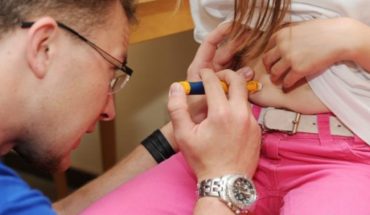