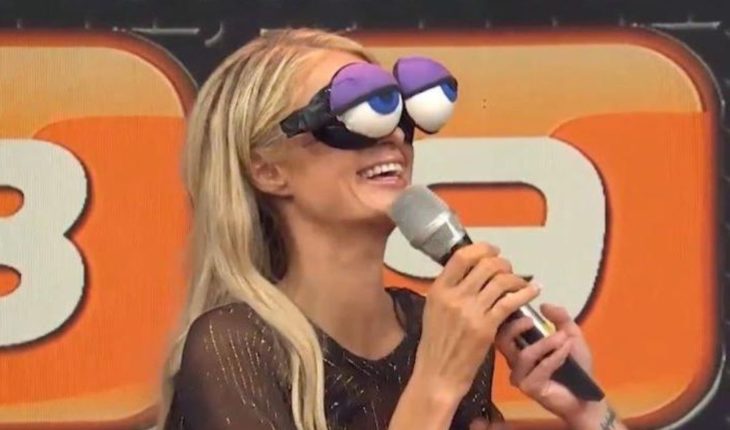 Paris Hilton socialite is visiting in Mexico. This Friday morning was visiting the program today, where he lived with drivers of the emission as Galilea Montijo, participated in various dynamics and lost up to the glamour.

Paris Hilton in the interview which offered in the program today, spoke of his projects as an entrepreneur, announced that by 2019 it will be presenting with his show’s Dj in Cancun, Quintana Roo.
Paris Hilton played “Think fast” with Galilea Montijo, competition with key words drivers must guess which images appear on his back. To avoid traps, they should cover their eyes with a funny mask of bulging eyes, which refused the socialite to use.
The former heiress of the Hilton Empire became partner with Galilea Montijo and touched the task of guessing. Everything was going well until Mauricio Mancera asked him “to cover her beautiful eyes” with the mask. “Do I have to use this?”, asked Paris Hilton, the positive response, the socialite had to leave the glamour aside and place the lenses in the form of giant eyes.
Do I have to use these? Oh my God are more crazy lenses.

Paris Hilton returns to Mexico to continue the commitment which has support to families who lost everything by September 2017 earthquakes in the country, through a project of construction of houses in Xochimilco.despues indicate that will visit the child s and families supporting their initiative, Paris made its appearance in the program Hoy.En this note: 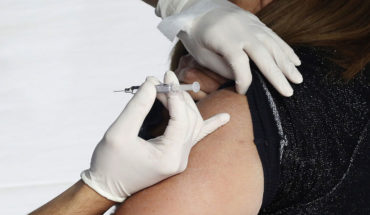 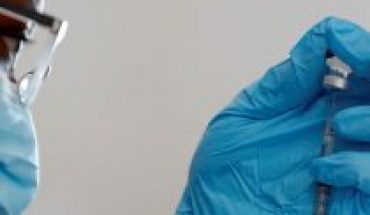 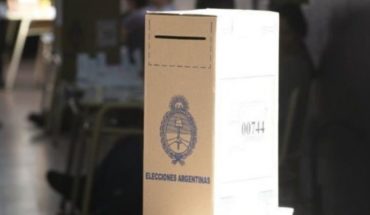