-Morelia; Michoacan.-the development of Michoacán is vital an Alliance of root between the three powers of the State and municipalities, where is working to strengthen the authority of immediate contact with the society which are councils, said the Coordinator of the Group Parliamentarian of the Democratic Revolution Party in the State Congress, Adrián López Solís, who expressed full support from the bench PRD for the development and welfare of the citizens in coordination with local authorities and State.
In a statement reported that by participating in a meeting with municipal authorities and when was present Governor of the State, Silvano Aureoles rabbit, the bench PRD leader made it clear the importance of coordination between the different spheres of Government to strengthen institutions in the country from own municipalities, all with full respect to the competences conferred to them by the law.
Adrián López Solís stressed that our country has a vital municipal pulse, which is not always cared for and understood by State Governments and federal, which makes uphill path of Councils to succeed.
«Bet on centralism and punishing the municipalities and authorities beyond what historically is has punished them, is not only a sign of concern about the immediate future, but franca alarm about the collapse that could cope with the reduction in resources Federal».
Why Lopez Solis stressed the importance of an Alliance of Fund, where each who assume tasks for strengthening and enhancing the capacities of municipalities.
«As the PRD parliamentary group have it absolutely clear, the functioning of municipal governments is a condition necessary for the development of the State, that will always be allies of the municipalities, for being the first contact with the citizens.»
He pointed out that the PRD legislators in the local legislature LXXIV, will support the initiatives of the councils that seek to improve the functioning of municipal administrations, for a greater and better attention to the Michoacan, as well as timely and efficient municipal public services.
The meeting was joined by the Secretary of Government, Pascual Sigala Páez, Ministry of health, Diana Carpio Ríos, state leader and general Secretary of the PRD, Antonio Soto Sanchez and Manuel López Meléndez respectively, the Under Secretary for security Public in the State, Carlos Gómez Arrieta as well as municipal Presidents PRD thirty. 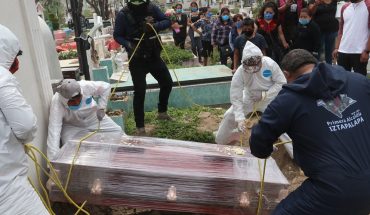 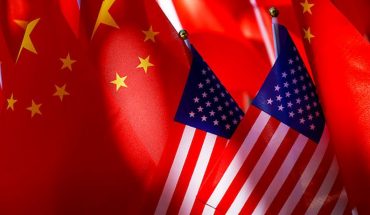