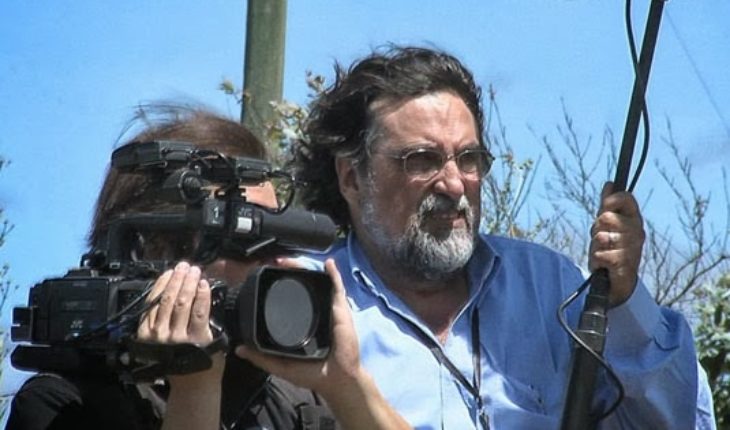 «The Chilean cinema today has a large resonance internationally what us should rejoice and be proud of all. With respect to my visit to San Francisco for the inauguration of this exhibition, which is the first time that held in this city in United States, I can only be happy because not only somehow we continue showing our work, which is also a previous Oscar c aso and soon the dawnbut also is a way to continue generating ties with the communities of Chileans and latinos who reside there, and strengthen ideas and working relationships with people who work in culture in California. It is something very positive and must be present.» Says Caiozzi who is starting a long journey that begins in the American city but will take you later cities in Europe where his last films will also be presented.
The exhibition, organized by the Chilean production company based in the United States Paula Tejeda, will be an instance where also will be exhibited as well as and soon dawn other notable achievements of Caiozzi work as in the case of julio begins in July Moon in the mirror as well as episodes of the television pop Chile series which was produced and directed by Caiozzi to commemorate the bicentennial of Chi you in 2010.
Later and following the itinerary of encounters and festivals in which it participates «and soon dawn, Caiozzi will travel to Europe to participate in the 38 ° version of the Amiens International Film Festival between 13 to 15 November then» go to the northeast of Italy and participate in the 33 ° version of the Festival of Latin American cinema in Trieste.
In this way, the director of and Pronto Dawn will return to the city of San Francisco on November 30, where will meet with his production team and distributor in United States Cory Tucek of TURN KEY FILMS to perform various acti promotional activities including special exhibitions, activities of interviews and public relations with media of the United States. It should be noted that exhibitions are carried out according to a schedule established by the Organization in order that members of the Academy of Arts and cinematographic Sciences (AMPAS) to see the nominated films. However also displays extras are covered.
It should be noted that and soon the housewife 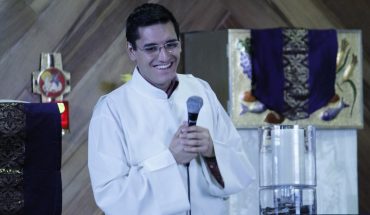 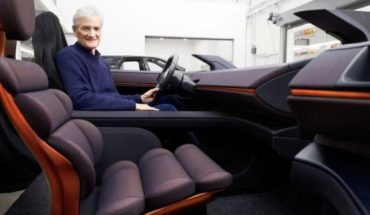